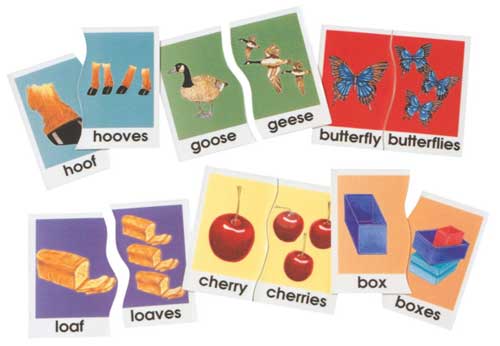 You must now be familiar with nouns as well as common nouns and proper nouns.

There are some rules to remember when you form plurals.

Now let us get some practice in forming plurals. Click on your desired level as given below, and answer the worksheets. Answers are also given along with each worksheet.