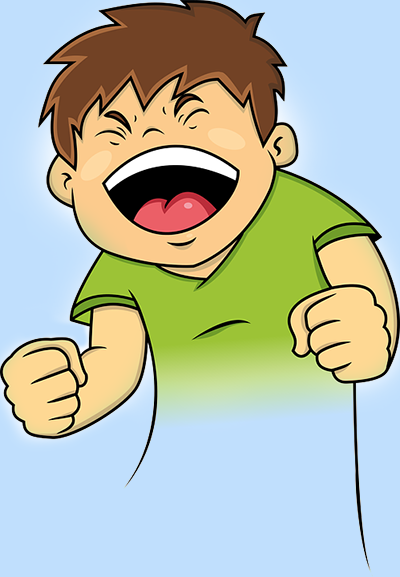 “The Amazing Siblings” is one of the outstanding stories of the second biannual International Short Story Contest 2017 written by Mariya Unnisa Begum, UAE.

Once upon a time, there was a city which was full of thieves, problems and cases. But it was a very beautiful city. It was full of lovely colorful flowers, fresh green grass which looked like a sea of green and large swaying trees.

But of course, there was a key to all the problems all thanks to Professor Oak. He had four powerful children. They had unusual powers which their father gave them. Blaze the oldest could bring fire on his fingers and scorch enemies, Charles the second child could turn into any object and confuse enemies, Rachelle the third child could turn invisible and has amazing karate skills and Bolt the youngest could burn people with electricity but he must collect electricity to charge his powers. These children were called THE SIBLINGS!!!

One fine day, the Siblings went out shopping to a mall all except Bolt who said he wanted to stay at home and play video games. His siblings were unaware of his true intentions.

A few minutes after his siblings had left him a call came from the mayor that the Rat Robbers have returned to the city again.

During the following beautiful sunset, a booming voice echoed “Hands up and heads down, the Rat Robbers are approaching”. Everyone did as they were told, everyone feared the Rat Robbers after all the troubles they had caused especially the boss whose code name was Evil RatBoy. There were two more members of that evil team whose code names were Rodent King and Mouse Queen. THE SIBLINGS had many encounters with the Rat Robbers and had defeated them several times.

Suddenly the youngest Sibling Bolt appeared and said, “Are you here to do your ratty job again?” “Are you here to lose badly?’’, mocked Kevin. Bolt flew in the air and gave a shock to RatBoy. Bolt had not yet gathered enough energy for a full-fledged attack. “OW!” yelled RatBoy and stumbled backwards. Rodent King shoved Bolt hard on to a chair, effectively knocking him out, or so it appeared. But Bolt still had a few tricks left up his sleeve. Although the Rat Robbers had tied his hands just in case he fought back, they did not notice the red watch strapped onto his left wrist. Acting as though he was unconscious, Bolt discreetly used his right hand to press the emergency button on the watch of his left wrist, effectively sending out a distress call with his precise location to the rest of his siblings. The rest of the Siblings came almost in less than a second and Rachelle said, “Your grounded Bolt’’. “Can’t I do anything on my own!” insisted Bolt. Rachelle ignored him. She and the others soared down. “You again! What do you want” shouted Charles. “You think we’re fools to fear you”, hissed RatBoy.

Then the battle began. Blaze focused on scorching RatBoy’s leg and Rachelle and Charles focused on Rodent King and Mouse Queen. Charles changed into a jail and scooped them up in it then went to the police to put them in an actual jail. All the townspeople were happy and they also applauded for them and they all lived happily ever after.