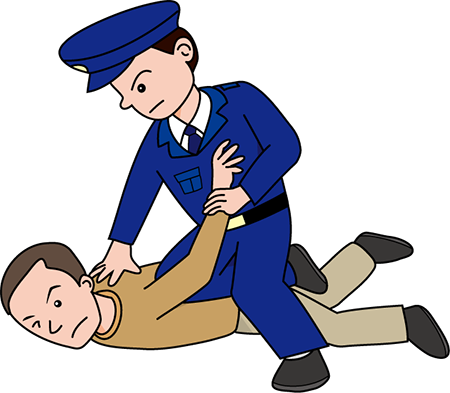 “Two Faces” is one of the outstanding stories of the second biannual International Short Story Contest 2017 written by Moksh Jain, India.

Once, a mother had two beautiful children. Shankar, the elder son, was very good in his studies and always getting good marks, made his mother happy every time. Shashank, the younger son, was disrespectful to his mother and impatient with his friends. Though his mother and teachers tried to change him, there was no result. They all turned their back on him. Shashank with his rude behavior started bullying his friends and grabbing their things. On the other hand, Shankar being obedient to his teachers and respectful to his mother got good results always and finally became a police officer. Being dedicated towards his work, he got a good start. He got a good reputation, and he soon became famous. It brought much happiness to his mother and respect to his family.

One day, Shankar was passing by a rich street of Raichur. Suddenly, he heard a noise from the corner of the street saying “Catch him, kick him, kill him! Call the police. Take that boy to the hospital, call the ambulance.” and so on…….. Hearing this, Shashank hurried towards the corner and observed the situation clearly. Soon he arrested the robber who had entered into a rich family’s house and tried to rob costly items. When he was getting out after stealing the things he was seen by a boy living in that house. As soon as the boy started shouting, Shashank attempted to kill him with his sharp knife. But by hearing the cries of the boy, family members and neighbors gathered and captured him. The seriously injured boy was taken to the hospital and the criminal was taken to the police station and a case was also filed. That evening when Shankar reached home, he looked so dull and his mother asked him the reason. Shankar explained in detail about that robber and finally he told that the criminal was his younger brother and her second son. This left her very sad and she cried a lot. The boy was recovering slowly. In the court he received a punishment of 5 years prison for his crime.

Shashank and Shankar’s mother slowly stopped taking food because of the shame that her son was a criminal. After one year after this incident, she died starving. When this news reached Shashank, he was shocked and with the permission of the police he went to the burial ground. When Shashank appeared at the burial ground, people started murmuring about Shashank. Soon Shashank realized and started crying aloud saying “Amma I am so sorry I couldn’t understand you”. “I became a good person now, please get up Amma, please”, these words became the last words of Shashank and he never spoke a single word after that.