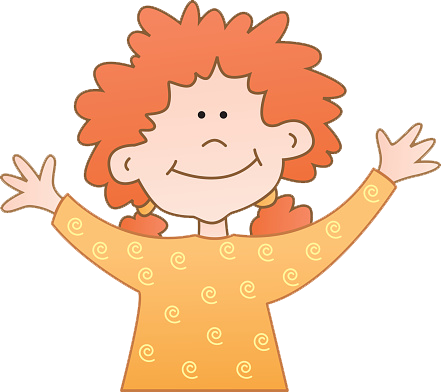 “Sparklers” is one of the outstanding stories of the second biannual International Short Story Contest 2017 written by Khadija Aurangzeb-Tariq, UK.

Nobody in school liked the new girl Aneka because she was a nerd who wore funny clothes, and had a bush of frizzy red hair that shone like a firework. Billy bully laughed and said you could see her silly hair from Mars. Cadi who had a black plait down to her bottom felt sorry for Aneka. After school ended, Cadi saw Aneka sitting at the top of the slide in the empty playground. Tears were rolling down her cheeks, when suddenly Aneka zoomed down the slide and disappeared into thin air. Cadi rushed to save her, falling down the slide – puff!

It was the same but different. Everything had “aged up.” All the buildings were as tall as the sun. Each room was like a cinema screen made of glass showing “Back to the Future 12.” It was night time but lots of children were still in the playground, with a sign saying “24/7 school – no parents allowed!” Cadi felt free but frightened, like when she rode her first roller coaster at Alton Towers. The children zoomed around the playground, with plastic overalls, half pink and half blue, with the word “goys” on. They wore trainers that looked like miniature segways. But what that was really weird, was they all had a bush of frizzy red hair that shone like fireworks, just like Aneka. Cadi’s tummy tumbled over like a bottle of shaken lemonade.

One goy looked Cadi up and down, and said “Cadi what are you wearing, you look so weird.” Cadi looked at her school uniform and blazer and said, “How did you know my name?” The goy said, “Don’t be silly, I’m wearing my mind reading watch. You know it’s against the rules not to wear yours!” Cadi tried to run away but fell over her hair. She looked down; it was hundred of miles long, like Rapunzel and wove its way up and down the slide.

Aneka looked round and said, “You followed me.”

Aneka took out her electric gel can and said, “Let me help you.” She sprayed sparks into Cadi’s hair, which stood up and was as tall and spikey as the Shard Building. Cadi thought this was an upside down topsy-turvy time.

She put her hand in Aneka’s hand, and as the only two without Segway trainers, skipped towards the three-ringed moon, which lay on the kinetic sand. They were having the greatest moment of their lives. Suddenly they heard a shout, saying ‘hey! Why aren’t you wearing your mindreading watches?’ They tried to run away but started tripping over the kinetic sand.