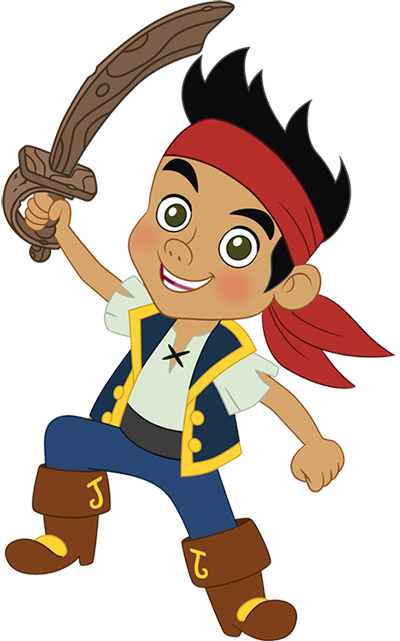 “Manish – Winner of Treasure” is one of the outstanding stories of the second biannual International Short Story Contest 2017 written by V Tanay Manish, India.

Once up on a time there was a pirate and his name was Manish. He wanted to loot the treasure in a land called Manudeve and his soldiers were very powerful.

In the pirate`s army two soldiers had powers. One soldier had magical powers and the other solider was loaded with heavy arms. Once Manish was sailing on the sea, he found a ship searching for huge treasure in the same sea. He attacked the ship and the other ship also attacked Manish and his soldiers. Manish’s soldiers blasted the other ship with their heavy arms. He was getting closer to the treasure and one of the soldiers jumped into the sea for the treasure and finally he spotted it. As he was coming back to the ship a shark came very fast to him. The man in the sea saw the shark and swam faster and faster and reached the ship. Then Manish and his soldiers finally found the treasure in the sea. They collected all the treasure and stored it in their ship.

The next day at sunrise all soldiers and Manish woke up and started on their next mission.

While going on their next mission they found some tribals who were poor and terribly suffering because of the man eaters. Manish and his soldiers decided to help them.

They fought with them cleverly and took all man eaters into their control. The poor people were released from the captors. The poor tribals felt happy and showed their happiness and gratitude towards Manish and his soldiers.

Manish distributed all treasure collected from the sea to the poor tribal people. With that they completely arranged all necessities to the families. Manish and his soldiers got the treasure of all hearts of the people in return and moved on to the next mission.