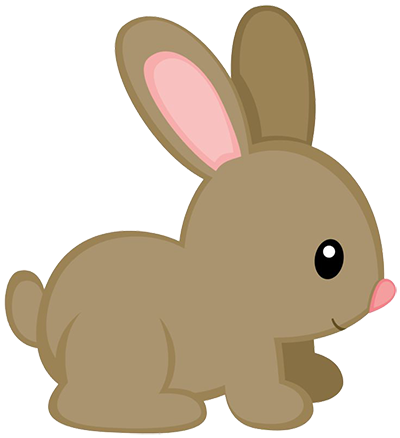 “Love Makes Friends” is one of the outstanding stories of the second biannual International Short Story Contest 2017 written by Sachika Dokania, India.

Once upon a time a girl named Sandy lived in a small hut with her parents. The hut was near a forest. Many people lived there. But they were always armed as they feared some of the wild animal. Thankfully there were no tigers or lions in the forest.

Sandy had a few pet rabbits and she loved them the most. She never needed any toys or friends to play with, as running around with her rabbits was the only game she knew. They were 6 of them - Kitty, Sunny, Bunny, Emmmy, Peter and Dino. She loved Bunny and Peter the most because they were ever charged with energy to run around with her. Others were too lazy and busy eating leaves throughout the day. She had given them the same bringing up but what has set Bunny and Peter apart from the others she did not understand.

One day to their horror a lion came to their forest. It roared so loud on its arrival that the entire forest shivered with fear. All these years the animals and humans had lived in harmony with each other, none of them caused any harm to the other. Now they were all afraid of this newcomer in their enclosure. Sandy’s uncle was a hunter and she had overheard her uncle talking to her father about planning a strategy to kill this lion. Sandy’s father was against it and argued that if the lion keeps getting enough food he will not attack them. Hence he would collect some dead animals and dropped them near a particular tree each day. To his surprise perhaps the lion or maybe some other animal knew that the food was ready there and came for the food each day.

But Sandy’s uncle was determined to kill the lion and would often argue ‘If we let it live it will not let us live”.

One fine sunny day he got his opportunity. The lion was fast asleep under a tree; Sandy’s uncle got a clear view of the lion from a nearby tree on the opposite side. He took out his gun and aimed at it. As he was about to press the trigger, the lion jumped into action. He saw the lion jumping towards a rabbit. The rabbit was none other but one of Sandy’s most loved pet bunny. Sandy’s uncle was taken aback from what he saw next. The lion had hid bunny under his belly from a leopard that was chasing it. Poor bunny was running for his life when the lion leaped in and saved his life. After a few minutes both lion and leopard walked away towards the dense bushes. Bunny ran towards Sandy’s home. Uncle learnt a lesson of life - “Love and care can turn enemies to friends.”

From that day onwards the lion became a friend to all.