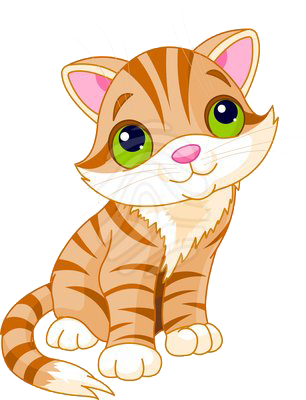 “Kate and the Kitty” is one of the outstanding stories of the second biannual International Short Story Contest 2017 written by Annem Venkata Mouryavardhan Reddy, India.

Kate and the Kitty

It was the eve of Christmas and everyone in the village was happy. To Edison’s it was something more than that because they were blessed with a lovely baby girl after many years. They called her Kate as she had lovely blue eyes and was as playful as a kitten.

As time passed Kate became everyone’s favourite. They liked her as she was a very kind, friendly and helpful girl. One day she found an abandoned kitten on the street and took it home. In no time they became very thick pals. Everyone called them, Kate and the Kitty. They played together the whole day, ate together and slept together. Kate left her nights’ milk every time for her friend Kitty.

When Kate was eight, her mom and dad left for the town on some work. She was playing with her Kitty and her nanny Mrs. Betty looked after them. After sometime suddenly the phone bell rang and when Mrs. Betty attended the call she screamed loudly when she got the news of her Master and mistress accident. Little Kate was anxious. Mrs. Betty somehow gathered the courage and broke the news out that her parents were no more. Kate was too young to understand and Mrs. Betty caressed the little girl.

After a few days Mrs. Lewis, the legal adviser came and spoke to Mrs. Betty for a long time. Mrs. Betty was always very kind and affectionate towards the little girl. She took care of both Kate and Kitty. Everything went on well.

But as the time passed, Mrs. Betty ill-treated the girl and tortured her.

The innocent girl could not understand Mrs. Bettys’ rude behavior.

One night, Kitty overheard Mrs. Betty speaking to someone over phone that she was going to kill Kate by poisoning her milk as she could inherit the whole property.

After sometime Mrs. Betty gets the milk for Kate as usual and goes away leaving the glass.

Kitty wanted her friend to know the motto of her wicked nanny. It drinks the poisoned milk and dies.

When Kate comes over there, she finds her best pal lying dead and understands her cruel nanny’s plot. She was heartbroken as she lost her best friend forever.

When everyone in the village came to know about the incident, they admired the true friendship of the Kitten Kitty.