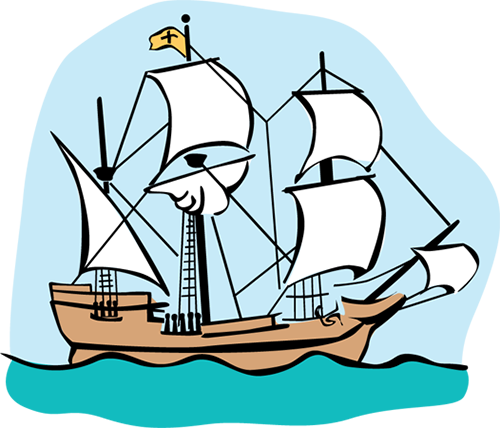 “Davis the Stronger Boy” is one of the outstanding stories of the second biannual International Short Story Contest 2017 written by Adrika Pattnaik, India.

After a few days they came near the island. After some time two thieves attacked their ship. All the people were very scared, but Davis was not scared. He always wanted a voyage like this. He took a knife in his hand he told to the thieves, “If you will take one more step closer I will cut your throat and if you want that you can come near to me”. But the thieves were not scared. So Davis went near them. But one of the thieves took out a knife and attacked Davis, but Davis was very clever, he bend down and got up and cut the throat of both the thieves. All the peoples were proud of Davis and his parents.

After all this they reached the “The Yamuna Lake Island”. There Davis’s Father who was the captain of the ship told everyone that they can make their own house with wood. The captain said, “Now we are on an Adventureeeeeeee”. Everyone shouted together. Davis then asked, “Can we go on hiking?” “Hmmm…it would be a good idea”, said the Captain. But somebody spoke out that “If there occurs a problem, what then?” “If I am here there will be no problem”, said Davis. Next day everyone woke up early for hiking. They again met in their ground. “Are you all ready for hiking?”, asked the captain. “Yes we are ready”, said everyone. “We are going hiking deep in the jungle. So do you have any problem?” asked the captain. “No sir we don’t have any problem’’, everyone said. After this, they started their hiking.

They were enjoying their hiking when suddenly a huge pack of wolves started attacking them. But Davis was so clever that he started barking like an angry, and because of this the pack became scared and ran away from them. Davis had again saved everyone. Then they returned to their houses. Next day everyone met in their ground an then Davis said happily that “Now our hiking is done, now it is time for some fishing. I had heard that, in this Island there is a lake in which there are lots of fishes. So it can be our dinner. But somebody spoke out that, “But what about tomorrow’s breakfast and lunch & day after tomorrow’s breakfast and lunch?” But he captain smiled & said, “I had brought some bread packets and some bread spreads. And for lunch, hmmm… if we have lots of fish we can have that for lunch too”. “Ok so tomorrow let’s go for fishing”, said Davis.

Next day everyone again got up early for fishing. “Let’s go for fishing”, said Davis. They reached the lake. They were happy to see lot of fishes in the lake. They started fishing. After one hour they stopped fishing and returned back to their home. Finally the day arrived when they have to return back home. Everyone got on the ship. Then they left that Island.

After few days a stronger storm began to start. Everyone got worried because of the storm. But Davis had an Idea. He tied a thick rope on the right side of the wood. Then he tied both the ropes together and shouted to everyone, “Everyone, get over here, we have to hold this rope tightly, so that we will not fall off the ship”. After few hours the storm ended, everyone thanked Davis for saving their lives. After few days they reached their town in Africa. This was a story about a strong boy named Davis, who likes ADVENTURE.