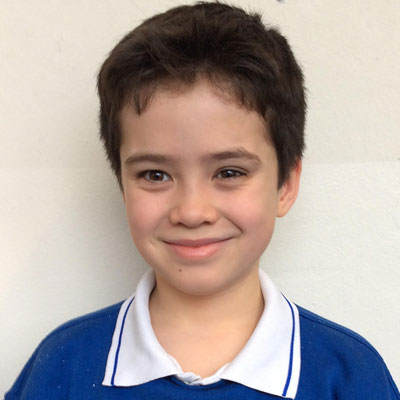 “Death in Our Hands” by Sebastian Flynn, is the Highly Commended story in the junior category of the first biannual International Short Story Contest 2017 which was organized by Kids World Fun.

Death in Our Hands

Whirl Winds only create destruction, nature falls down to the knees of a Whirl Wind. Nothing can stop this power, apart from time. As a boy, I grew up to know that few dared to live in Aberdeen. But my parents did .Life never escapes from one, for I know that a Whirl Wind is joined by thunder and lightning.

Every week, there was at least a ruin. I would find ripped couches, scattered roof tiles and sometimes even a body. In these events, the sky which was once blue started to darken. Thunder clouds would start to circle me. But nothing could hold me back to explore the wreckage, lightning would go CRACK! Sounding as though a whip had hit home. Rain would always rush down to meat us, it poured and poured hour after hour, it came down hard. With no mercy.

But that’s enough about what the weather does, what I have been trying to tell you, is that I have experienced this moment of death. It all started at 10:00pm when I was 9 years old. My parents were in bed, but I was still awake, my eyes were glued to the pages of Harry potter.

Duke, our beloved dog, was gnawing a bone furiously, because in his world, a Labrador was picking a fight. All of a sudden, I heard a SMASH! Then silence. Cracks started to form on the smooth surface of the world, cement tumbled from the ceiling. I gasped; one thing could only be the solution, Whirl Winds. Whirl Winds are the entrance to the underworld. Then I heard a scream that could have put a lions roar to a whimper, now silence, I guessed that the scream had come from my parents.

An urge came over me to run downstairs, and bust the door open, my feet gave a jerk, and the next thing I knew, that I was standing in front of something that looked like the large shape of boulders. As my eyes grew used to the darkening corridor, I thought I saw what looked as if, scarlet red blood was oozing out like mad. I tried to get a grip of myself, but it was no use, there was no hope of saving my dead parents. My mind forced me to run downstairs to what seemed like the end. But I stopped, and realized that my hand was empty, and that there was no collar in it. My legs galloped up the stairs, as if there were springs in my feet. As I got to the top, I recognized a dimmed limping shape that was Duke, my fingers grasped Dukes collar, and I flung ourselves out into that night air.

There was nothing left of our house, tears ran down my bloody cheeks. My sorrowful life wanted to end at that moment, but not now, as dawn broke, I was shocked to see that Duke was missing a leg. Blood was sapping from a stump of a leg that belonged to Duke. I held on to Duke, and together we headed to the closest Hospital. Hopefully, we would find a happier place.