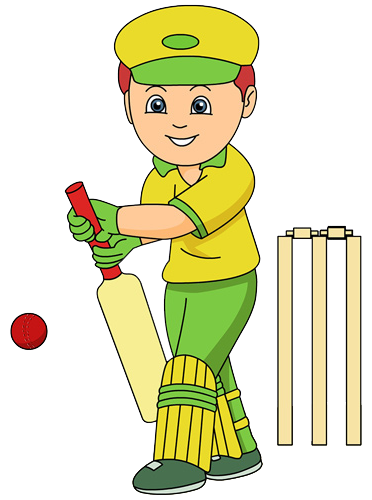 “The Special Child” is one of the outstanding stories of the second biannual Short Story Contest 2016 written by Dev J. Singh, India.

Dev was the younger brother of Nanki, a child prodigy. Nanki always did well in studies. But young Dev’s interests never inclined toward studies. It was a great disgrace to his parents and sister. He was unable to read fluently or write properly. Even after many attempts by his parents, Dev just could not score as much as his parents expected. During the struggle to make Dev score better, his family simply forgot to ask what his interest was. Art? Dance? Music? Any sport?

Dev was about seven years old, when he saw a live cricket match for the first time. It was as if Dev had found his true ambition. His only goal now in life was to play cricket for his country. The next day Dev requested his parents to let him join a cricket academy. His wish was fulfilled. Day by day, Dev’s strokes, catches and running became better. He was the hero of his academy. Everybody was amazed. ‘Such a young child with such great skill in cricket’, they would say. Dev was well versed with each player’s name, no matter which country the player played for. He also learnt every single rule of cricket by heart.

After some years, Dev’s big day came. He got an opportunity to play for his district. He won his first match. Another great thing happened to him. His idol Sachin Tendulkar was so impressed by Dev that he decided to give him two sessions of cricket every month. This was the turning point of his life. It was all because of his coach and Sachin that soon Dev was elevated from district level to state level and further to the national level…

After many years of wins and losses, Dev finally got through the big test. Out of a hundred applicants, Dev was selected for the Indian cricket team because of his exceptional performance in the past. It was a dream come true.

Dev’s family was very proud of him. They felt happy that they had supported Dev’s choice- to play cricket – at the right time.