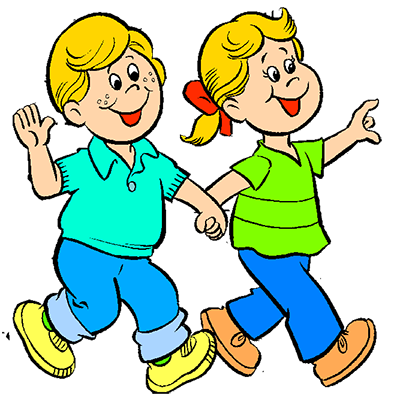 “The Mysterious Caves” is one of the outstanding stories of the second biannual Short Story Contest 2016 written by Arya Dayaram, South Africa.

“Why is this road so bumpy?” asked Maria Anderson. “I feel carsick, and my bottom is sore.”

Her four-year-old brother, John, who was seated next to her in the back seat of the car, was just as uncomfortable as five-year-old Maria was. “How much longer till we get to the hotel?” shrieked John. “This road is full of stones!”

The Andersons were taking a road trip for their summer vacation, to a holiday destination three hundred kilometres away. The family was very excited to be going away for a few days of adventure and fun. But the journey there was long and tiresome. The two children had played all the car games they could think of, and were now impatient to get to their hotel.

“A few more minutes,” said Mrs Anderson. The children were even more impatient to get to the hotel because of what they had heard about the caves next to the hotel. The hotel was in the mountains. Their parents promised them they would be able to explore the exciting caves. Who knows what adventure awaited them!

The family finally reached the hotel, and checked in to their room. After quick showers, they had supper and easily fell fast asleep. It was a long day indeed.

Maria and John woke up bright and early the next morning, even before the sun was up. After a hasty breakfast, the family began on the promised tour of the mysterious caves. There were many scary stories about the caves. There were tales of magic, disappearing people and animals, strange noises, and weird lights, all related to the caves. Maria, the more adventurous one, was most excited to enter the caves.

She led the way into the entrance of a deep dark cave. The cave was humungous: you could not see the end of it. The family followed close behind. Little John was terrified, and he stayed close to his parents. Maria, however, was braver, and she wandered off on her own. She tried to search for lost objects and strange things. She was so interested in looking for magical treasures that she didn’t watch where she was walking. Oh no! She suddenly found herself falling into a deep hole!

“Help! Help! I’m stuck!” she screamed at the top of her voice. But nobody heard her. Her parents were nowhere to be heard or seen. Maria was stuck in the deep dark hole. She was terrified. She did not know what was going to happen to her. She could not hear her family’s voices. She could barely see herself in the deep darkness.

Meanwhile, her parents had by now realised that Maria was no longer with them. They searched and searched, calling out her name loudly. “Maria! Maria! Where are you? Maria!” But there was no response.

Maria was now in tears. She thought she was going to be stuck forever, and alone, in that hole. Suddenly, there were sounds of little animals creeping by. Lights started to appear. Maria looked around. There were many tiny people all around her. These tiny creatures were elves! Maria could not believe what she was seeing. The elves pointed towards a small bit of light in the distance. Maria started to follow them. The elves soon led her out into the front of the cave. The kind elves had rescued her. Maria was so happy! Her parents were waiting anxiously for her. As soon as they saw Maria, they ran to her and hugged her tightly.

The family went back happily to their hotel. They spent a few more days at that hotel, but they never visited the caves again. That one time was enough!

But Maria never forgot the magical elves that lived in the cave. What an exciting holiday it was!