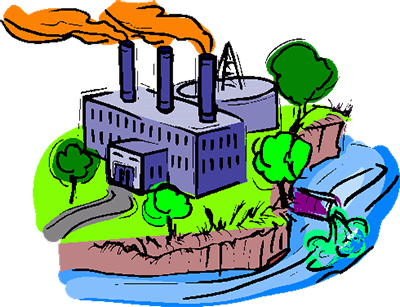 “The Three Friends” is one of the outstanding stories of the second biannual Short Story Contest 2016 written by Avighna Nambiar, India.

Long long ago, there were three friends, the best pals of each other – the soil, the air, and the water. They frequently met each other to share their joys and sorrows. During one such meeting, they discussed how each one of them felt they were solely responsible for life to exist on earth and how proud they felt about themselves being so clean and pure. This conversation slowly turned out to be a bitter one as each of them started arguing that they were the best. Finally, they parted their ways promising to meet after one year with strong evidences proving their importance.

The three friends started exploring the earth to collect evidence as discussed. The water travelled different parts of the world but was disappointed to see people dumping the industrial and domestic wastes, chemicals, and pesticides in different water bodies. The water also saw many humans along with aquatic plants and animals suffering due to the polluted water.

Similarly, the air went around the earth to explore its sweet scent which the living beings enjoyed. However, instead of the sweet scent, the air was suffocated due to the smoke released by factories and the burning of waste. The air also felt pity at the sight of living beings suffering due to respiratory disorders.

The soil too flew from one part of the earth to another, but was disheartened to see people dumping all kinds of waste as well as fertilizers on it. The soil felt guilty at the thought that it had become one of the dwelling places of all the disease causing germs.

A year passed by. As promised, the three friends met at the same place from where they had parted earlier. However, this time, all the three had a depressed look on their faces. After a long pause, the water said, “Sorry friends, I was mistaken. I had always thought that I was the most important among all. However, I was shocked to see human beings polluting me and making me harmful for themselves and other organisms.

Hearing this, the air spoke, “Dear friends, it’s the same with me. I feel sad to say that my life-giving oxygen has lost its purity because of the poisonous gases released by the factories and vehicles on earth. With this, the humans are causing their own death.

The soil, after listening to both the friends, said, “I am also sailing in the same boat as both of you. These humans are dumping all kinds of waste on me making me a rich source of many diseases.”

The three friends sat quietly looking at each other, without having anything further to comment…