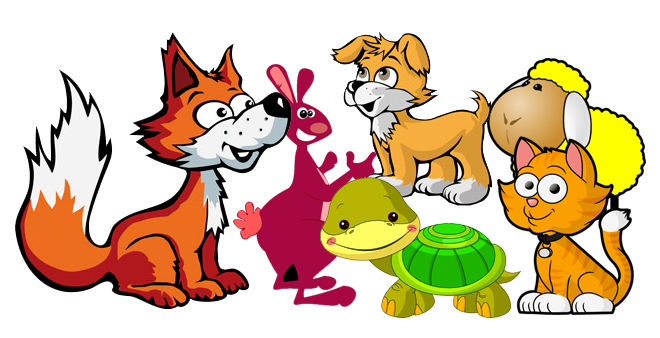 “Team Spirit” is one of the outstanding stories of the second biannual Short Story Contest 2016 written by Hwi Chan Jeong, Japan.

The Turtle was one of the students at Woodgrass Elementary School. He was the only turtle among the fourteen animals in his class.

One day, the students finished taking their Math test, and the next period was Physical Education. P.E was their favorite subject and Mr. Fox was their P.E teacher. He was kind-hearted and sensitive. Students went outside for P.E. It was wintertime and was freezing cold. Nevertheless, the students’ excitement overcame the cold.

“What are we going to play today, Mr. Fox?” students asked.

“Whatever you guys want,” Mr. Fox said. “You guys did a great job last time.”

“I don’t want to play soccer. I think I can’t even kick the ball!”

The seven students who had decided to do running heard this and said, “Hurray!”.

“Then what do you want, Turtle?” asked Mr. Fox.

“Swimming. I am good at swimming. I can beat everyone,” said Turtle.

“But it’s winter time, Turtle. The water can be very cold!” yelled Rabbit.

“It’s okay for me. I am not afraid of the cold,” Turtle said.

“But what about us? We might get sick,” whispered Cat to Rabbit. They both looked very grim at the chilly blue water.

Everyone was mad, but Mr. Fox felt pity for Turtle. “Okay, guys. Let’s listen to Turtle just for this time.”

So they divided into two teams for swimming.

Turtle looked at one team. “We don’t want you to be in our team, Turtle,” they said.

He felt upset. “Why don’t they want me? I’m the best swimmer in the class, and whichever team I am in will win!” wondered Turtle to himself. At last, Mr. Fox and Turtle formed a team.

After that day, several students caught a cold. Their parents protested to the principal of Woodgrass Elementary School. He called Turtle for a talk.

“Turtle, did you know that some of your classmates caught a cold?” asked the principal.

“Why do you think they are sick?”

“Maybe from swimming in the cold pool yesterday?”

“That was exactly what their doctors warned not to do,” said the principal.

“But I’m not good at running, and soccer. I’ll never win,” Turtle said.

“Winning isn’t everything. On the last Sports day, you reached the finish line, right? Participating is also important.”

From that incident, Turtle realized that winning wasn’t everything. He felt sorry for his classmates, and for thinking and behaving selfishly.