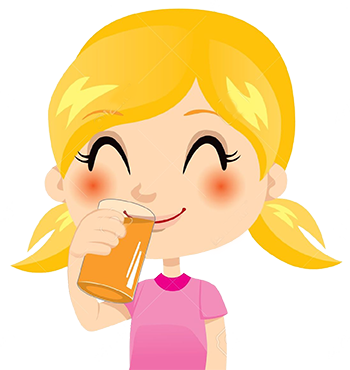 “Neha’s Adventure” is one of the outstanding stories of the second biannual Short Story Contest 2016 written by Keya Anand Bapat, India.

It was summer, and Neha’s family decided on a picnic. They set out on ‘Delhi Darshan’ with some friends.

It was quite warm and sultry, so they decided to hydrate themselves with some juice. The family flocked to a juice shop nearby, and ordered some juice. As the family enjoyed their juice, Neha, the daughter who was studying in 6th grade, wandered a little distance away and sat on a chair there, without informing her parents.

As she sat there sipping her juice, a stranger crept on her from behind, and gagged her. Neha tried to scream, but no sound came out. The stranger dragged her from there to a nearby building.

While all this was happening, the family continued to enjoy the juice. When they finished the juice, the father said, “Let’s make a move.”

Suddenly they realized that Neha was missing. So they started looking for her. They asked the shopkeeper and the people nearby. But everyone said that they had not seen her. They searched all the places close by the shop but she was not traceable. They were really upset and scared.

In the end, the family decided to stay in a hotel close to this juice shop as the day got over quickly and Neha was not to be found. They woke up early in the morning the next day and started the search again.

They saw a man who was selling vegetables next to the juice shop. “Have you seen a little girl about 10 years of age?” the father asked the vendor.

“Yes, I saw a girl yesterday. I saw a man taking her. I think they were going to that building,” he indicated a building nearby, and asked what the matter was.

The police immediately went into that building and searched all the rooms. They found Neha tied to a chair in one particular room and the man who had held her captive was arrested. Neha started crying immediately and her mother was very much relieved to see her. She hugged Neha and kissed her on the forehead. Her father was also very happy to see her safe.

Neha’s mom asked her, “What did you learn from all this?”

Neha immediately replied, “First, I am really sorry for what happened. I will not do that again. I will always stay close to all of you and not wander off anywhere.”

Her mother was touched. She again kissed her and said that she loved her so much that she did not want this to happen again.

The stranger was punished and put into prison by the police. The family went happily back to their home.