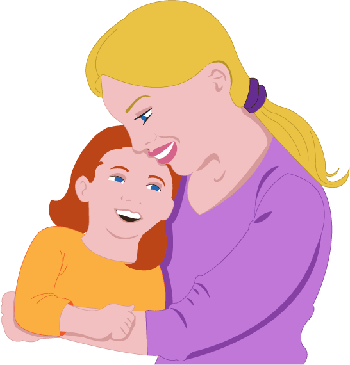 “Blown by the Wind” is one of the outstanding stories of the second biannual Short Story Contest 2016 written by Dina Anak Along, Brunei Darussalam.

Blown by the Wind

One evening, Sarrah was asked by her son, to tell a bedtime story. His mother could not summon any old story to her mind, but suddenly Tasya’s memories came flooding. She began to talk about her dear, long lost friend who had a strong will to live, even though she didn’t have a long time.

Tasya and Sarrah spent most of the time together studying, hanging out together, and sharing their love life stories with each other. No matter how many bad experiences they had been through, they never ever had any argument with each other. Not even once did they backstab each other. Even while going out with each other’s dates, they never left the other person out, not even a single time, so they would get to know the person whom their best friend went out with.

One day, Sarrah and Tasya went out to look for Sarrrah’s wedding dress. They were having a good time together browsing through all the dresses, looking for the best and suitable one for Sarrah’s wedding. Tasya chose hers. Soon after Sarrah had changed to her wedding dress, she called Tasya who was changing in the dressing room right next to her. However, there was no response from Tasya. Sarrah knocked on the door; still no reply. Then she asked the staff to check if they had the key to open the door. When the door was opened, Sarrah was shocked to see that her best friend had collapsed on the floor. She panicked and called the emergency number.

With great anxiety, Sarrah waited in the waiting room as the doctor checked Tasya. He then asked to see Sarrah, and talked to her at length. The doctor told her the dreaded news, and Sarrah was in despair.

After Tasya gained consciousness, Sarrah looked after her. Together, they decided that they would continue to live a normal life, even though Tasya’s time on earth was limited. Tasya only wanted to see Sarrah, her best friend, happy.

In her short life, Tasya left enough beautiful memories for Sarrah, to cherish for a lifetime. Now she was sharing those memories with Tasya’s only Godchild…her son.