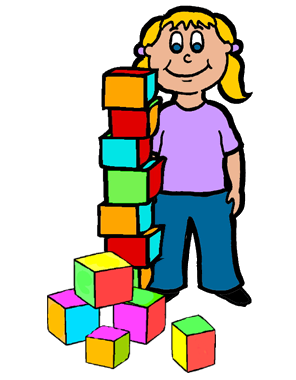 “Being Invincible” is one of the outstanding stories of the second biannual Short Story Contest 2016 written by Shristuti Srirapu, India.

I ran to my room, banged the door close, and sat on the floor. I had finished my homework and had enough time to play. So, I pulled out a large box. Inside was my most prized possession. Legos! Do you know what Legos are? They are building blocks that come in different size and shapes so you can build almost anything you want. I plunged my hand into the box.

Suddenly I felt something pull on me. The next thing I knew, I was being pulled into the Lego box, head first. Moments later, I opened my eyes. I was unable to move any of my limbs. My hands were permanently curved into a “C” shape.

Only then did I realize that I was a Lego Mini-figure. Just then I heard my little sister, Myra come in.

“Tyra” she called, looking out for me.

She sat down and started to dump out the contents of the box. I expected that I would end up with five hundred broken bones when others fell on me, but surprisingly not an inch of me was hurt. Then Myra started to make a very high tower. She picked the Mini-figure that was me and pulled my head right off. I waited for the warm gush of blood, but weirdly nothing came out. Then she mounted my head back onto the rest of myself. After that, she put me on to the top of her tower.

She sat back to admire it for a while, but slowly the tower began to lurch forward. Myra looked around frantic, and tried to stop but it was too late. The tower had fallen and I was lying face down, not the least bit harmed in any way. This was the third time I could’ve got severely hurt, yet I didn’t. Myra plucked me off the top half of the falling tower and laid me on an empty space. Then, slowly, she began to make a little car, using her favorite colors, and humming songs while doing it. She finally added the last wheel and then put me on it. She pulled me backwards and forwards repeatedly to gather speed. After that, I went flying on the floor.

I had never felt such a thrill in my life. The cold air was whipping my hair and face. The car finally hit a chair, which sent me flying as I did a backflip in the air and landed on my head.

Then I realized that I was invincible. Nothing could harm or destroy me. I was like a Superman! Even better, I was Superman!

Just then, Myra started to clean everything up. She cupped her hands and sprinkled the bricks into the box. She threw me too in the box. However, I lurched right out and was my old human self again.

I was about to begin partying when I saw my sister’s shocked face. So I told her my story of how I became invincible. And you just finished reading it.