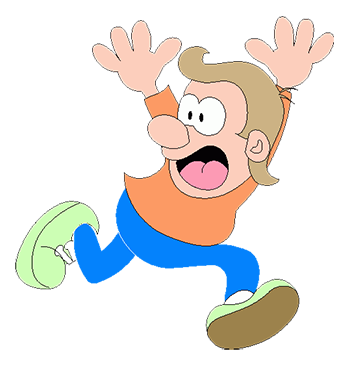 “A Royal Invitation” is one of the outstanding stories of the second biannual Short Story Contest 2016 written by Sumanyu Aggarwal, India.

Once upon a time, there was a kingdom near the seacoast. One day, the king invited the people of the town to come to his court at 7 pm, to see the fantastic magic of the royal magician.

It was a windy night. Three children were getting ready to go to the court to watch the magic show. Their parents had already gone.

Maria said, “Hey Mary, it’s too dark outside. How can we go without our parents?”

“No need to be afraid, Johnson and I are there with you,” said Mary.

“Get ready fast. The show is going to start,” said Johnson.

All three got ready and started to move out of the room. Suddenly, Maria shouted, “Don’t forget to switch off the lights and fans.”

The sounds of dogs and owls made Mary and Maria afraid. Johnson said, “No need to be afraid. I am with you both and the court is just 2 km away. We can take a taxi.”

However, they could not find any taxi. They had to walk 2 km. When they were 1km away, a beggar came and asked for a dollar. First, they got afraid, and then they understood that he was a beggar. They gave him a dollar and continued on their way.

They reached the palace at 06:50 pm and found it very beautiful. The guard told them the way to the court where the show was going to start. They entered the court from where music was coming.

But to their utter surprise, there was no one in the court. All the three stood in the court looking at each other with fright and surprise. Some voices were coming from the next room. They thought they must have come to the wrong room. Gathering courage, they went to the next room.

As soon as they entered the room, the chill of horror went through their bones. The room was filled with ghosts and skeletons, all ready to pounce upon them. Johnson shouted, “Run.”

They started to run. The guards of the palace had all turned into ghosts and skeletons. The beggar they had met on the way to the court had also turned into a skeleton holding his dollar and yelling at them. They ran and ran and when they came out of the palace, it was morning.

Johnson woke up with a start. His mother was shouting, “Wake up, wake up, otherwise you will be late for school.” Johnson woke up and understood that it was a horrible dream. There was a smile on Johnson’s face, as he was excited to share his horrible nightmare with Maria and Mary.