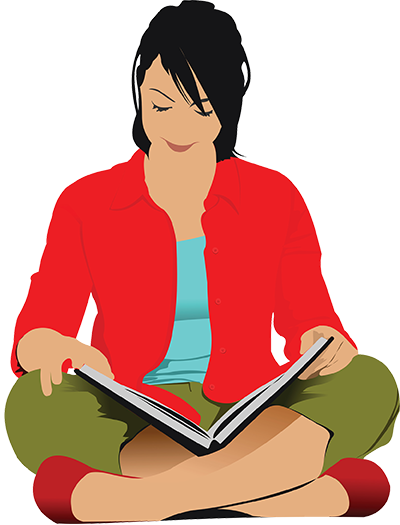 “A friend in need is a friend indeed” is one of the outstanding stories of the second biannual Short Story Contest 2016 written by Noor Atika Zulaika Binti Norsalim, Malaysia.

A friend in need is a friend indeed

It is a long story.

It started with a photo album – a long lost photo album. I found the album in an old cupboard. Looking at the pictures one by one, suddenly, I came across my graduation pictures, which I took when I was in Form 5. I looked at the faces of my friends. Then, I saw the picture of my best friend. Alice. I remembered Alice very well. We were best friends but did not have anything in common. Alice was like a tomboy, hot-tempered, stubborn, and lazy. Anyway, as they say, do not judge a book by its cover. Even though she behaved like that, we could still be friends. She was a good friend of mine. Alice had many friends among boys. It was not a surprise that she did not have many friends among girls. I was an exception. I, myself, did not know why. I liked to be friends with her.

I remembered one event, which had happened several years ago. Alice liked to bully junior students. I always advised her against it, but she never cared for my advice. Pride goes before a fall, I reminded her. “Alice, I think you are too much. You should not do that to the juniors. We are seniors. We must be role models.”

“Do I care? This is my life. Just mind your business,” replied Alice.

“As a friend, I must advise you. I do not want the school to kick you out from here. You are still young. You have a bright future.”

“Talk to yourself, I don’t want to talk about this anymore.”

One night, I went to Alice’s house. I saw Alice wearing a helmet. “Where are you going, Alice?” I asked, concerned. “I want to enjoy myself tonight. I’m stressed!” replied Alice.

“Do you want to race again?”

But as usual she ignored me and left.

Alice had always won on the road in races, and never got injured. But that night, she was not lucky. She had an accident. Her motorcycle hit an embankment. Alice lost blood and was unconscious for some time. After a while, a passerby took her to the hospital.

Nobody informed me about the accident. So, when I didn’t see her at school, I went to her house. Alice’s mother was standing by the door. When she saw me, Alice’s mother cried. I was shocked! Something had happened to Alice, I was sure.

Then, slowly, Alice’s mother said, “Alice got injured when she and her friends raced last week. Now she is in the hospital.”

I was sad and very shocked. I went to see Alice in the hospital. Alice asked for my forgiveness for all her mistakes. I said I had forgiven her a long time ago. Alice told her mother, “I wish I could listen to her. She is such a good a friend. She is like an angel. Now I realize that every word she said was true.”

“Yes my child. She is your true friend as the saying goes a friend in need is a friend indeed.”

Both of us cried on that day. After that day, Alice became a better person. Her mother was very happy to see her change. She thanked me so much for all my help.

Then, my father got a transfer to another state. We had to say goodbye to each other. We lost contact since that day. How I miss her! I wish I could meet her again.