Air pollution kills about 6.5 million people a year according to the estimates of the World Health Organization (WHO). It translates to about 18,000 people a day!

Now, there is hope for the millions who are destined to breathe in foul air day and night. Wynd is a portable air cleaner that monitors the air around you and purifies where needed. It removes dust, allergens, smoke, and pollution from your personal space, in a device that is the size of a water bottle.

Wynd Technologies, Inc., a start-up based in California, has developed Wynd, a portable air cleaner that can monitor the air around you, and purify it where needed. The device is the size of a water bottle, and it removes smoke, allergens, dust and pollution from your personal space.

Diabetes is a debilitating disease, and the number of diabetics is one the increase dramatically. It is expected to double to 700 million in the next 20 years, according to the World Health Organisation (WHO). Diabetes is a chronic disease that affects the daily lives of its sufferers. It is caused when the pancreas cannot produce enough amounts of insulin, or when the body cannot use the insulin it produces. When that happens, the sugar level in the blood goes up to harmful levels, and causes damage to major organs.

In a breakthrough development, a device was developed and approved in September 2016 by the Federal Drug Administration (FDA) in the US, which could effectively function as an artificial pancreas.

Called ‘The MiniMed® 670G system’, the device is an insulin pump that can automatically adjust the delivery of insulin based on its sensor, which measures blood-sugar levels every five minutes.

This device could be the new hope for the millions of diabetics worldwide, to improve their quality of life dramatically. 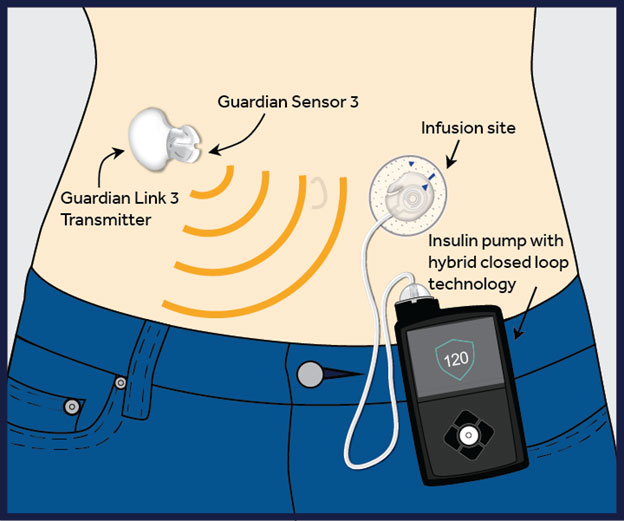 Wouldn’t you like to know if your DNA had information about the potentially fatal diseases you could contact in the future? Helix, a San Francisco–based company has done just that. They are developing a new business model for DNA sequencing, that will make genetic information accessible. Once you know your genome, you could know a great deal about the likelihood of getting certain diseases. This is consumer genomics, and the key players are Helix, Illumina and Veritas Genetics.

4. Immune engineering to save cancer patients

Could genetically engineered while blood cells hunt down cancer cells and destroy them? This could become a reality in the very near future thanks to the breakthrough technology that is awaiting trials. Through the use of new techniques of genome editing, white blood cells are genetically altered, so that they can be used in anti-cancer therapy. Cellectis, a biotechnology company located on the East Side of Manhattan owns this cancer treatment, devised using a gene-editing method called TALENs, a way of making changes to DNA using genome editing.