The former president of Cuba, Fidel Castro, has died at the age of 90. After battling years of poor health, Castro passed away on 25 November 2016.

Fidel Castro’s younger brother and the current president of the country, Raul Castro, announced the news on state television. The president has declared a period of official mourning in Cuba until December 4.

Fidel Castro was one of the longest-serving and iconic leaders of the world, ruling Cuba for 47 years. Under his administration, Cuba became a one-party socialist state. He relinquished the presidency in February 2008 due to poor health.

Cuba is a small Caribbean country, lying to the south of the United States. Cuba is the largest island in the Caribbean. Its capital is Havana, which is also the largest city in Cuba. The official language of Cuba is Spanish. Under Fidel Castro, Cuba became the first communist country in the western hemisphere. 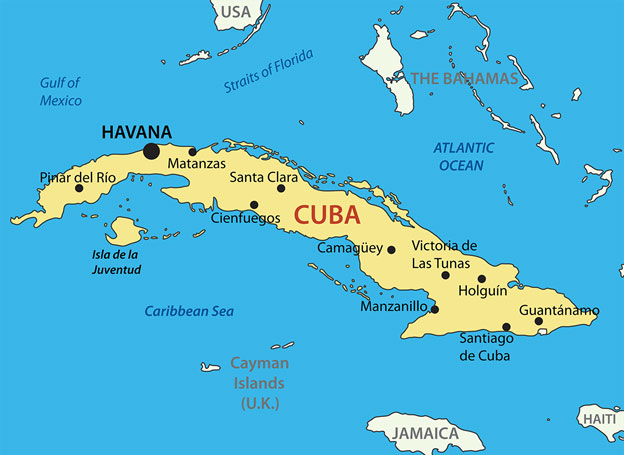 Castro had become the ruler of Cuba after overthrowing the then government in 1959 under Gen. Fulgencio Batista. He introduced the Communist revolution in Cuba. He was a bitter enemy of the United States. There were several assassination attempts against Fidel Castro, but he survived all of them.

Castro’s supporters see him as a hero, who gave Cuba to its people. However, critics see him as a dictator. In whatever manner people may view him, it is a fact that through his actions and writings, he has influenced a great number of individuals and groups around the world significantly.