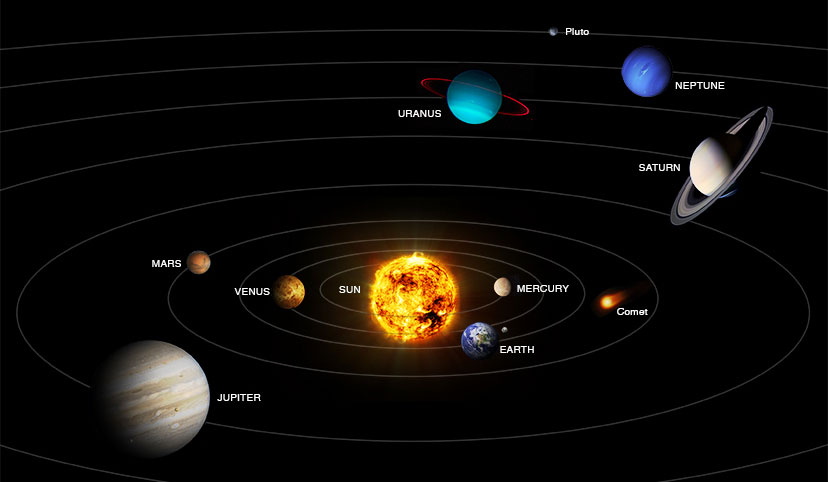 Have you wondered what is beyond this planet earth? What is the space made up of? What does the universe consist of? What are the facts unknown to us? Space is mysterious and beautiful, understand it more with this list of interesting facts about space. We have put together quite an extraordinary collection of intriguing facts on space that makes up an extremely entertaining read.

In 1977, the spacecraft’s Voyager 1 and 2 were launched, with their mission being to visit Jupiter and Saturn. However, Voyager 2 moved on to visit Uranus and Neptune, and Voyager 1 has now virtually entered interstellar space. The spacecraft Voyager 1 is literally away from Earth, and its distance is equivalent to the distance between the planet Pluto and the Sun. Both spacecrafts, craft carry a golden record that contains greetings from Earth and other information, which sums up the Earth in a record. Although, these messages were recorded as electronic impulses, it can also be translated into written form. words. Hope the aliens love our jazz!

We have reached so far and so beautiful, yet there is a lot more than what appears to be unknown. Maybe more and a lot beautiful and extraordinary. These facts will leave you stunned to know how vast and never-ending the universe in which we currently are proud to be a part of. Enjoy.