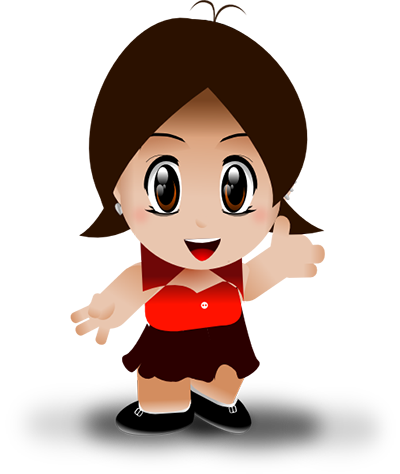 "The Treasure in China” is one of the outstanding stories of the first biannual Short Story Contest 2016 written by Khudaija Siddiqui, Pakistan

The Treasure in China

12-year old Jemma was searching for her pencil box.

“I can’t find it,” she moaned, but just then she spotted something orange in her bag.

“I found my pencil box!” she cried.

Just then she noticed that one of her books had fallen off the shelf. As she picked it up she saw a tiny handle that seemed to be camouflaged by the cover of the book.

“What’s this?” She thought.

She pulled the handle and suddenly a great trap door appeared in the wall by her. Jemma dropped the book she was holding and wondered whether to believe it or not.

“My word! This must be a dream!” she said. She walked over to the door and checked if it had any booby traps. Then she walked right inside, but very carefully. After walking and walking, she stopped. This was the boldest thing she had ever done.

Suddenly she saw a light and she walked towards it. She was too puzzled to say anything .The light was coming from a chest. Jemma first thought that it would be better if she just left it and went back. But after a few moments, she plucked up enough courage to go and open it. Jemma walked slowly towards the chest and opened it a crack. There was a rolled up paper inside it.

“I’d better go back,” she said. So, clutching the paper tightly in one hand, she set off. After a while she reached her room, and realized that it was 9:00 am.

“Oh No! I’m late for school and I have missed the bus!” She rushed to her mom and yelled, “Mom!”

“By the way,” Mom continued, “Papa has been transferred to the Shanghai office. He has to report for work there next week. So we will be moving there soon.”

The news was a surprise to Jemma, but a pleasant one, because she loved seeing new places.

Back in her room, Jemma unrolled the paper from the chest. It was a map, a treasure map! And the treasure was in central Shanghai in China! “What a coincidence!” Jemma thought. She confided about the treasure map to her parents. They were as curious and excited as her.

Next Tuesday, they were in China. Jemma joined one of the best schools in Shanghai She made some new friends in her new school and they promised her that they would help find the treasure.

One day, Jemma and her friends decided to explore the old, dilapidated park by the woods. It was Jemma’s idea because she had figured out that the treasure referred to in the map was in that forgotten park. According to some records, the park was the central area of the city of Shanghai. They went into the park. Jemma looked closely at the map before going in any direction.

“We should go…….. there,” said Jemma pointing to the left.

“Are you sure?” asked one of Jemma’s friends.

They went in the direction that Jemma had pointed. Then they searched and searched, but found nothing. Suddenly Jemma shouted, “Guys, look what I found!”

All the friends ran to the place. There was a small cross on the ground. They dug the place, taking turns. At last, they found an antique treasure chest. Inside it was a bag full of precious stones.

Understandably, it made big news – the treasure in China.