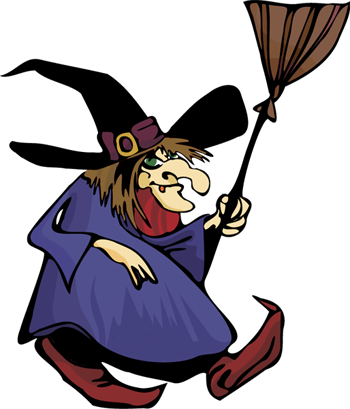 “The Doomed Witches” is one of the outstanding stories of the first biannual Short Story Contest 2016 written by Rashmika Ravindran, USA.

Once upon a time, there was a forest in Bristol, UK. The forest had lots of trees. It had cactus shrubs, pine trees, and thorny plants. During winter, the trees turned white, covered with snow. The forest was not wild. It is so so calm. If voices were loud, echoes occurred.

In such a calm forest, there were four fairies named Link, Labsy, Twinkle, and Roar. The fairies were thoughtful, daring, and kind.

Link was the fairy of the moon light. She was the captain of all the fairies. She told the other three fairies what to do and where to go.

Twinkle was the fairy of snow. She was graceful and clever. She liked making a snowman. She made sculptures in snow.

Roar was the fairy of charming things. She was confident and careful in doing any action. Her fairy suit was very charming.

There were three bad witches named Lizy, Wizy and Pisy. They were very jealous of the fairies’ powers. So, they decided to kill their powers.

One day, the three witches made a trap for the fairies to fall in. They made a web that looked like a swimming pool. The fairies fell into the trap. After a while, they came to know that it was the witches who had made the trap for them to fall in.

The witches trapped the fairies and were very happy. However, Labsy, the fairy of animals, created some magical mice to bite the webs off. But the witches made another trap for them as they knew about the fairies’ capabilities. The new trap was designed in such a way that it would take off fairies’ powers.

This was going too far. The fairies got angry and decided to put an end to the witches. They made a superb plan. First, Link and Roar would distract the witches by their powers. Then twinkle would use her snow powers to freeze the witches. Then they would create a deep pond. They would station the witches in the middle of the pond. When the snow melted, the witches would fall into the deep pond. That would be their end.

The fairies followed their plan and destroyed the witches. Thereafter, they lived happily in the forest without any enemies.