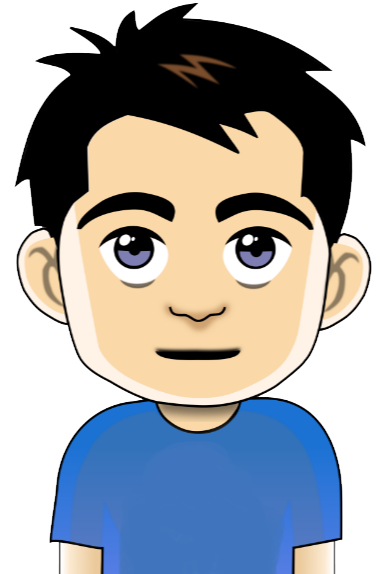 "Harry’s journey to find his mother” is one of the outstanding stories of the first biannual Short Story Contest 2016 written by Thejaswin Baiju, Brunei Darussalam.

Harry’s journey to find his mother

Once upon a time, in a faraway place, there lived a twelve year old boy named Harry. He lived with his sick father, mother and big brother. His parents were poor, so they couldn’t send Harry to school. He went to other people’s houses for cleaning work along his mother, so that they would get some money. Harry’s brother James worked in a small company.

It so happened that the family that Harry’s mother was working for, had to move to the United States of America. They asked Harry’s mother to accompany them, to do cleaning work. She had no choice but to agree. Harry was very depressed on hearing the news that he had to part with his mother. “Please don’t go,” he pleaded with her.

“Don’t worry Harry. I will be back soon,” his mother said, trying to be brave.

Harry got letters from his mother on a regular basis. However, after a few months, the communication stopped. There were no more letters coming for Harry. Harry and his family were very worried. “She may be too busy to write,” said Harry’s brother, James.

“Of course not. No matter how busy she is, she will send us letters,” said Harry’s father. Harry was really worried. He said, “I will go to the USA and find my mother.”

Everyone stared at him. He was only a small boy, and they did not have any money. But Harry was adamant. “Dad, you are too ill to go, and James has to go for work, so he cannot go. So I have to go,” he said.

After a few months of asking friends and relatives, and borrowing a lot of money, Harry flew to New York.

When helpless people have kind hearts, God helps them. As he reached the mindboggling world of the New York, Harry was helpless and alone. As he was walking along a street right outside the airport, a fruit seller took pity on him. He asked Harry to show him the address he was looking for. As luck would have it, it was close by. Harry reached the house where his mother was working as a maid.

He knocked on the door. Then a man came out. Harry asked him, “Are you the owner of this house?”

The man replied “Yes, I am the owner of this house.”

“My mother is your housemaid.”

“What nonsense,” the man said, and he tried to close the door. Harry pushed the man away and ran into the house calling his mother. As he passed the living room, he heard his mother calling for him. Harry found her in a small room behind the house, locked up. He screamed and threatened to complain to the police if the employer did not release her immediately. The man was frightened, and he tried to negotiate with Harry. Harry said that he would not complain to the police if the employer would provide tickets and some money for them to return to India.

Two days later, the mother and son returned to India. Harry’s family was very proud that such a young boy was capable of rescuing his mother from the abusive employer.