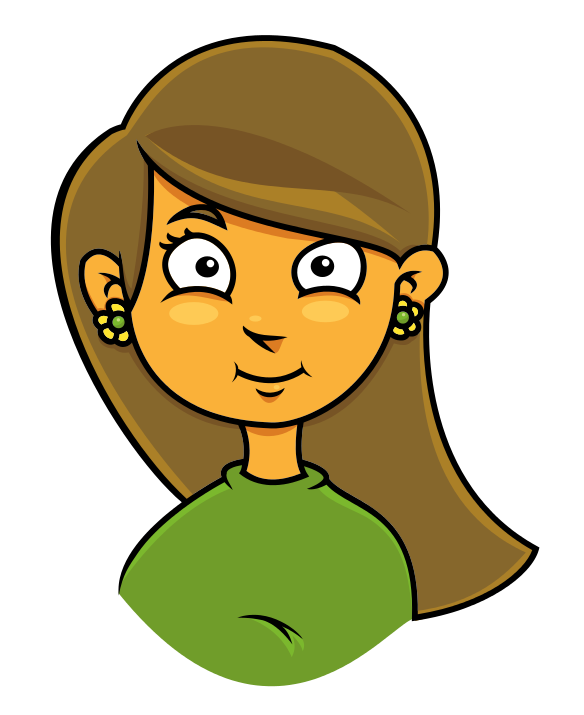 "Friendship And Freedom Forever” is one of the outstanding stories of the first biannual Short Story Contest 2016 written by Tanya Das, U.S.A.

The tall grass rippled as if the wind blew across it, though there was no wind on this warm summer day. Julia could hear the rumbling of a lawn mower and the chirping of birds. Suddenly, the mower stopped and the tall, leafy trees trembled. An alarm call went up as birds flew up in a frantic flurry of wings.

Julia jumped up from where she had been standing in a daze behind the glass door, watching the scenery. Her eyes flew open and her heart hammered in her chest. What’s happen-ing?

As she stood stunned, her father walked in. Something in his hand was wriggling and squirming. Little tufts of soft grayish-brown fur peeked out from behind heavy black gloves.

When her dad turned around, Julia realized that both of his hands held two identical fur-balls. What are they? Miniature legs kicked to be freed and beady black eyes were hidden be-hind fur as soft as cotton-balls.

“Nicki! Get a cardboard box immediately!” he called, never releasing the bundles of fur he held. The little things had stopped struggling and now lay limp.

Julia studied the animals in her father’s hands. “He’s holding two tiny…, ” she trailed off.

When Nicki reached dad, her eyes widened. She ran back up the stairs.

Nicki reappeared carrying a shiny metal cage. The sleek metal bars shone in the light of the sun. What’s that for? Julia thought.

Nicki plopped the cage in the kitchen. The little animals perked their ears up.

Julia thought about what they were. Her eyebrows scrunched together and glossy hair hung over her eyes. What could they be?

“Come on,” Nicki prodded Julia, “Help me lay out the newspaper at the bottom of the cage for the rabbits.”

Now, that really got Julia paying attention. Those animals aren’t rabbits. They’re too tiny, soft, and way too cute.

“Those aren’t rabbits; they’re mongooses. They’re too tiny and cute to be rabbits!” Julia stated, voicing her thoughts.

Julia followed Nicki to her room where Nicki’s fingers danced across the keyboard of her computer making a clickety-clack noise as she typed in the search word “baby rabbit”. The pictures that popped up on the screen had a strong resemblance to the animals father had caught, but maybe the animals father caught are just weird-looking mongooses. Either way, Nicki will probably let me keep them if she thinks they’re baby rabbits, so I’ll play along, Julia decided.

Julia and Nicki flew down the stairs two at a time to the kitchen.

Julia lined the newspaper in their cage with some grass. Nicki tore open a pack of baby carrots with a loud rip and dumped some in the cage. One rabbit twitched its ear as if it had heard, but didn’t turn around.

Julia ran to the garden and picked fistfuls of blueberries and darted back in to feed the baby bunnies.

She was just reaching into the cage with blueberries in her outstretched palm when dad came in. The hours had flown by and the crisp chill of the evening permeated the air.

“You know, it’s about time we released them in the backyard, where they belong,” dad announced, adding that that was the right thing to do. Julia looked at the furry balls dad had caught. One of their whiskers quivered, vibrating ever so slightly in the cool air. No! Not so soon! I haven’t even gotten to play a game with them, Julia thought.

“You know what, it’s their choice,” pain glazed Julia’s brown eyes, but she knew it was the right thing to do. You can’t always have everything you want. Also, nature must be respect-ed.

Dad picked up the heavy metal cage with the baby rabbits, lugged it outside and opened it to release the rabbits, who hopped out. One stopped to stare at Julia gratefully. She managed a weak smile before it sprinted off on its thin legs into the freshly cut grass.

They would remain friends with freedom forever. Forever!