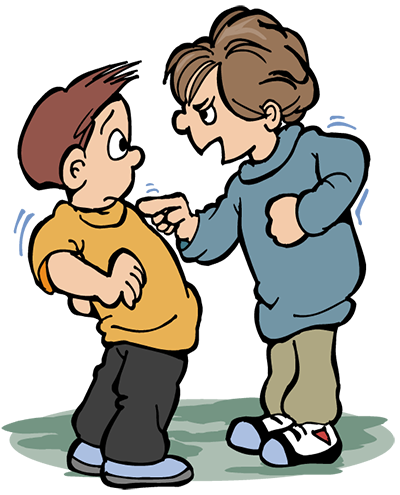 "Amir’s Transformation” is one of the outstanding stories of the first biannual Short Story Contest 2016 written by Ellie Tang Li Xuan, Brunei Darussalam.

Amir had been a smart, intelligent, and talented student since kindergarten. However, as he reached higher classes, he was noted for mischief and stubbornness. He enjoyed playing tricks on his classmates until they cried. He also bullied timid children, especially the girls, and disturbed his class while the lesson was going on. Many times he was sent to the discipline master for disruptive behaviour.

All this was quite surprising, since Amir’s parents had been very particular in advising him and his siblings about the importance of education. They saw to it that their children were disciplined, obedient, respectful, responsible, caring and thoughtful. They wanted to bring up their children as responsible members of the community.

Well, sometimes, things do not turn up as how you think it will.

One morning, while Amir’s father was busy with one of his projects, Amir’s class teacher rang him up. She complained about Amir’s disruptive behaviour in class, and mentioned that his classmates’ parents had complained to the principal about Amir.

Amir’s father was taken aback. He was quite puzzled about what he heard from the teacher, since he had been sure that Amir was a well-behaved boy. However, he took the teacher’s complaint seriously and talked to his wife, Amir’s mother, about it.

On the following morning, Amir’s father met Amir’s class teacher. The teacher had bad news. “The school has decided that if Amir could not change his behaviour, he would be suspended,” she said. Amir’s father kept his cool, and calmly promised the teacher that he and his wife would solve the problem by themselves.

That day, after dinner, it was time for a thorough discussion and confession. Amir’s parents spoke in a comforting tone, never blaming him. Amir did not say a word. His parents advised him about how he could bring about a transformation in his life. They promised Amir that they would spend more time with him, his brother and sister. On Amir’s part, he promised his parents that he would begin a new chapter in his life.

On the next day of school, Amir went to school with a new found purpose in his life. “Please forgive me for my misbehavior. I am sorry,” he told his teachers and classmates.

Amir’s gesture of repentance touched his teachers and classmates deeply. They forgave him unconditionally.

That day, Amir went home happily. He had learnt that it was not too late for anybody to turn over a new leaf for a better future. As long as we are willing to admit our mistakes and ask for forgiveness, we can start on a clean slate.