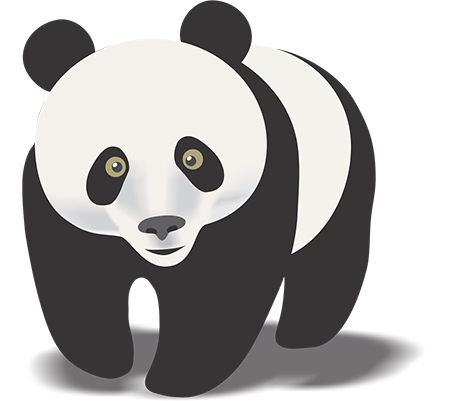 “The Voice” is one of the outstanding stories of the second biannual International Short Story Contest 2017 written by Brent Adrial D’Souza, UAE.

It was a regular sunny afternoon; the leaves were gently rustling in the breeze. All the children had gathered at the assembly hall to greet the Chief Guest of the day. Suddenly, I was called to say a stirring welcome speech that might elicit praise from all. But, “Speech! How I hated speeches. ” My heart was pounding loudly against my chest appealing my other senses for help. Each time I resolved coming to the stage, my courage failed me. The stage-fright took hold of me completely. Slipping unobserved from the auditorium, I managed to secure myself into the classroom.

I was in the act of making off when my senior suddenly appeared on the scene. “Look at him,” the senior said pointing out to me with a chuckle, “for a boy who aspires to be a head of the School Council next year!” I was sad and ashamed of my own shortcomings. I tried avoiding assemblies all the time. Then, one fine day my teacher summoned me and said, “Cheer up lad. Build up courage. I did go through the same in my younger days.” She put up an added effort to read out to me the secrets of some great people to success. This cheered me up a little.

On my way home with my best friend Joe one winter night, we ventured into the woods in the direction of a peculiar noise that captured our attention. After some looking around, we came upon an animal sprawling nearby - a bullet shot in its belly. I froze as I could barely stand such a thing. My feet began to totter. My forehead was covered with the beads of perspiration. I looked around to find the walls of the forest blocked by terrain of thick vegetation of tall wet bamboos on all side. My friend urged me to let the animal be, but I was afraid the groaning animal seemingly a panda would not survive the cold night. I shivered under my coat. With trembling hands I tried to move the panda only to find its cub cuddled underneath. An electrifying feeling runs through me and there I feel buried thousands of helpless voices shouting for help. Practically, I felt a muffled voice from inside the bleeding bullet shot wound crying out loud, “Listen to our voice, live and let live!” There was an acute transformation in me. I became aware of the inner strength of the vocabulary in me. I gasped for breath, doubled over and managed to whisper “I will not let you go. I need you … The world needs you.” From that moment onwards, I decided to “Be their Voice”. I felt a pain in my heart that’s burning, eating my soul while I was learning. People hunted the panda so they could sell its thick fur. The newspaper said there weren’t many panda left, and soon there might be a shortage of furs. So everyone wanted panda fur even more, and the panda was hunted to extinction.

“Rescue the pandas,” we dialed the Emergency Animal Rescue Hotlines.

The mother panda had battled to death, but at least they could safely rescue the orphan panda transporting it to an orphanage. We were much relieved. On World Animal Day 4th October, I decided to lend my voice in support of saving the lives of endangered animal friends from the danger of extinction. I took my school and teacher by surprise to see me become the voice of endangered species. The audience listened to me with rapt attention. There was no word ‘fear’ as such in my lexicon. I was just unstoppable!!!!