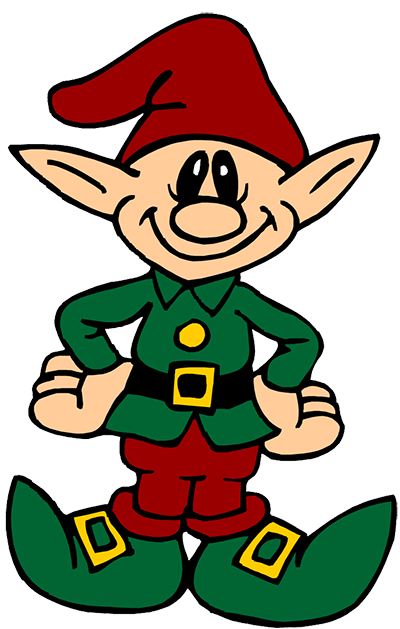 “The Mysterious Jungle” is one of the outstanding stories of the second biannual International Short Story Contest 2017 written by Sanmitra Chowdhury, Singapore.

Once upon a time, there was a farmer named John who used to work in a field from morning till evening every day. At the end of the field there was a jungle. John always wondered what was there in it! People used to talk about it. They said that the jungle is a mysterious one and whoever dared to enter it, never returned. This made John more and more inquisitive to know what actually lied in there.

One day, on his way back home from work, he met a man who was walking towards him and chanting, “Mysterious jungle, the wonder jungle, don’t enter, it’s a place you don’t want to be in…” John thought that it was a mad person and made his way towards home.

After reaching home he had dinner and went to bed thereafter. But all the while he had been thinking about the jungle and its mysteries and dreaming of what he might find there if he went. Finally he decided to go there in the morning.

Accordingly, next day early morning, he packed some food and water and set out. He crossed his field and came to the edge of the jungle. Taking a deep breath he entered. After he had moved a few steps forward along a narrow path, it appeared that the path behind him was shut by the trees. But then he moved on. A few more steps and suddenly the trees and the bushes moved sideways as if a gate opened in front of him and there he was inside a magical kingdom of elves! He saw many tiny elves going about with their daily chores. Their houses were small, the tools and carriages they used were small and the streets were so narrow that the farmer could barely stand on them. But the elves turned out to be very friendly. They did not panic when they saw John, rather they were delighted. They welcomed him like a guest and requested him to spend a few days with them. John agreed.

So the elves then arranged a place for John to stay. He spent the day watching and learning about the elves. They had a party in the night and the elves entertained their new guest by singing and dancing. A storm had started towards the end, so they went home and John returned to his place to rest. When John woke up in the morning, he noticed that the elves were a little disturbed. Upon enquiring, he came to know that there was an ugly beast that lived nearby and was always on the prowl to eat the elves. However, the elves had built a lofty wall around their town to keep the beast away and be safe. But last night the storm had cracked a portion of the wall and made a hole in it. So the elves were afraid that the beast might enter the town any moment and attack them. Hearing this, John said, “Don’t be afraid my dear friends, I am here and I will protect you.” But the elves said that the beast was very big and strong, and it might be dangerous for John to try to kill it. John then said “Alright, we will do things cleverly. Let us go near the hole in the wall. I don’t think the beast has come to know about it yet.” Then everybody followed John and reached the part of the wall which had cracked.

They could not see any beast or hear anything. John suggested that it is wise to kill the beast and get rid of it forever rather than trying to fix the wall. So he instructed the elves to dig a big hole in the ground near the wall and he planted many sharp stakes carved out of the wood at the bottom of the hole they dug. He then ordered the elves to cover the hole with grass and tree branches so that it appears there is nothing below it. John helped them too and the job was done quickly. All the while, some of the elves kept watch over the wall to warn others in case the beast arrived.

When the job was done, John told the elves to move away and he climbed the wall and made a loud roar, the loudest and the fiercest he could make. Then everybody heard an equally fierce and loud roar from the other side of the wall. It sent a chill through the spines of the elves. There came the beast out in the open. A nasty and fearful creature its sharp teeth were shining and it kept roaring and walked towards the wall. John quickly descended and stood behind the covered hole they had dug and he could see the beast through the hole in the wall. The beast roared again and leapt through the hole to attack John. But as it landed on the opposite side, right above the hole, it fell through the covering into the hole. John carefully came to the edge and saw the beast was impaled by the stakes and it lay dead.

He turned and asked the elves to come out and see for themselves that their only enemy was gone forever.

A loud cheer and merrymaking followed. The elves started to dance and embrace each other. They carried John on their shoulders; well the entire town took part in it. A celebration was arranged on this occasion and in the honour of John. Everybody thanked him in person and John became a friend of the elves forever.

After a few more days, John said goodbye to the elves and returned home with lots of precious gifts. John started a new business and lived as a wealthy man ever after.