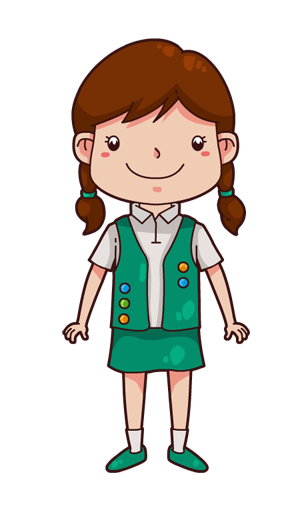 “The Monitor” is one of the outstanding stories of the second biannual International Short Story Contest 2017 written by Naina Joshi, India.

Radha was studying in class VI. She was very kind, sincere and a soft spoken girl. She loves to read stories of super heroes and always wondered if she could have same powers. Once in her class, the class teacher decided to make one child the monitor of the class so that class will remain quite in the absence of the teacher. As choosing the monitor depends on their thoughts and what will be done by them if they became the monitor, the teacher asked them to write a paragraph on the topic ‘WHY SHOULD YOU BECOME A MONITOR’.

One boy wrote that he should become the monitor because he was also the monitor of class IV and V so he is having 2 years’ experience in monitoring the class. The other boy wrote that he should become the monitor because he is tall and strong so he will be able to control the class as no one can stand against him. A girl Prachi wrote, she was not the monitor in any class, so this time the chance should be given to her. Amritya, he too wrote for his benefit but in a different way as he thinks that the monitor has a right to rule the class, he wrote I will make your work easy sir, so you will have less burden sir. Like this there was also a girl named Ruchika she wrote like this but in a royal way. She wrote that if she became monitor, she will wear the costliest dress in the whole school like a queen.

Many students wrote like this for their benefit but Radha was the only one who wrote positively and not wishfully. She wrote that if she became the monitor she would keep the class quite in the absence of the teacher, keep the class in discipline and will not let anyone to break the rules of the school and strictly mind the class with the help of the teacher. She also wrote, “Sir, I need your help to mind the class as I alone am not capable to do so.” After writing all these she just thought if she could have some super powers then it would be easy to become the monitor of the class. She became hopeless and thought she won’t be selected to be the monitor of the class.

From that day she realized that the things can be controlled by politeness and willpower but not by superpowers. The real power is hidden within us, which is our will power, our inner strength that makes us a superhero of the real life. We just need to find and bring out the superhero that is hidden inside ourselves.