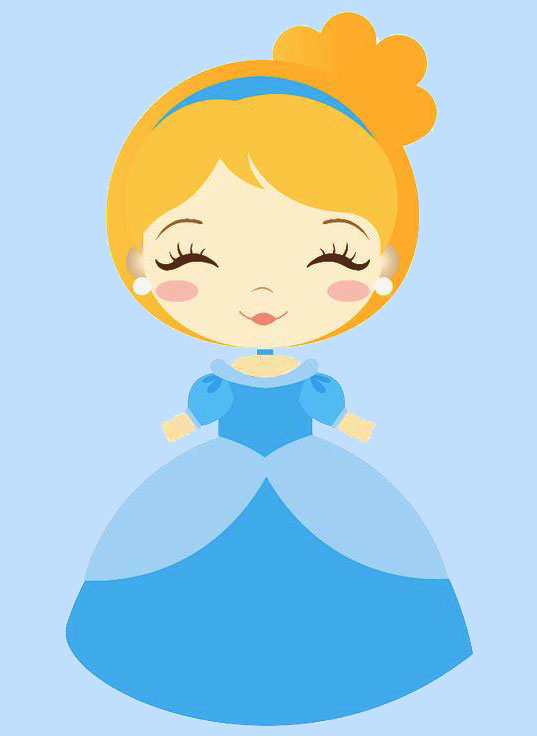 “Cinderella” is one of the outstanding stories of the second biannual International Short Story Contest 2017 written by Jessica Yao, USA.

Life can be a real pain (well in my case, it’s always a pain). My cruel step sisters have gone to the ball and they also ripped my dress into shreds. Take it from me, life’s not fair. I did all my chores while they are probably off finding all sorts of way to torment me, I make my own dress for the ball, and as I’m about to get ready for the ball, my sisters decide that it’s okay to ruin my dress. This time they crossed the line. They’ve tortured me so much that being insulted by them has become a part of my itinerary. Sometimes I wish that my stepsisters were tiny little mice and I could just run them over with a truck (no offence Jaq and Gus).

Now I’m stuck in the house and I don’t have any choice except to go upstairs and cry myself to sleep, I mean, was there really anything else to do? The tears started to come down like rain drops on a window. Feeling someone else breathing on my neck, I looked up and I saw a strange old woman. I let out a shriek so loud, it could break a vase. She had hair so white it could blind you, and she had a wand in her hand covered in sparkles, strange.

It was like she knew what I was thinking because she told me that she was my fairy godmother, even stranger. After that statement, I didn’t even know what to think. I wonder if this exact moment has ever happened to anyone else. I guess I must have had a weird expression on my face because she then explained everything that had happened in the past 6 minutes and 43 seconds, not that I’ve been counting. She said stuff about being a fairy godmother and stuff but all I really heard was that she would grant me a wish. Of course I wanted to go to the royal ball more than anything. I told her about my evil stepsisters and basically my whole life story and I could tell that she was getting impatient so I finally told her my wish about the royal ball, and in one flick of her wand, everything started to change.

The pumpkins turned into a carriage and I was suddenly in this gorgeous blue dress. I looked at my feet and my shoes were made of glass! They really made my feet ache, but at least they looked nice! Realizing everything that just happened, I rubbed my eyes and pinched myself just to make sure that none of this was a dream. I couldn’t believe it! I wanted to ask her if she could make my stepmother and stepsisters disappear, but as I opened my mouth to ask, she stopped me and told me that everything would return back to normal at the stroke of midnight, what a bummer. Without questioning everything that just happened, I rushed into the carriage and thanked my supposedly “fairy godmother” for everything that just happened. Looks like life’s not such a big pain after all.