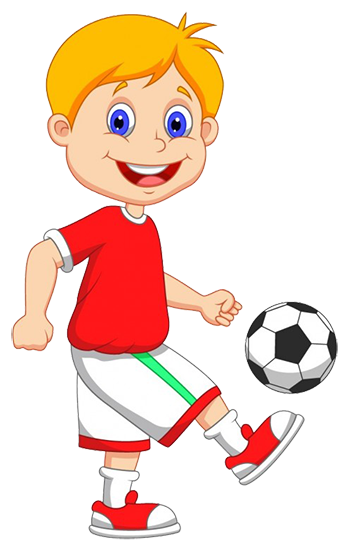 “Across The Lake” is one of the outstanding stories of the second biannual International Short Story Contest 2017 written by Khadeeja Yasser, UAE.

Two boys were busy playing next to the lake. It was a beautiful rainy day and the two friends were enjoying the cool breeze. One of them was tall and naughty, called Humaid, and the other one was sensible and fair-haired, called Junaid. Humaid and Junaid were best friends and they usually came out to play near the lake on rainy days like this. When rain came to their barren town, everyone was always outdoors, savoring those few rainy moments.

On one of these rainy days, Humaid and Junaid were out playing. Humaid kicked the football into the yard of an old man's house. The old man slammed open the door and queried as to who had kicked the ball into his yard. He seemed quite upset, for he complained, “My precious vases have been broken because of that ball! Who did it? Was it you boys?”

Junaid glanced towards Humaid and nudged him. They had to own up now, for they had been caught red-handed. Humaid trembled under the man’s hard gaze and quickly thought of a suitable lie to present towards the elderly man.

It was quite clear that Humaid was frightened. He tensely thought for a while and suddenly ran up to the old man, speaking up, “Dear sir, we just saw some naughty boys who ran away. It must have been them who kicked the ball!”

The old man frowned and muttered something sounding like ‘my vases’ and immediately shut the gate with irritation. Humaid could hear the shuffling of the old man’s feet as he made his way into his house. He let out a sigh of relief and returned to his friend’s side.

Junaid was struck with shock. He didn't know why his friend had lied like that. He remained silent, and they continued playing football under the pouring clouds.

The next morning was bright, and the fuzzy sun was sending piercing rays across the valley, making the surroundings look beautiful and lushly fresh. The two friends were back beside the lake, but this time they were sitting on the grass and talking; football didn’t seem appealing to them on this sunny day.

Between the lake were some rocks, and in his eager mood, Humaid dared Junaid to jump onto them and cross the river all by himself. Junaid, a sensible boy by nature, knew that crossing the lake would be dangerous. The lake was very deep.

“No, Humaid, I will not cross the river,” said Junaid bluntly.

“You’re a scaredy-cat, it looks like you aren't brave at all!” laughed Humaid mockingly, “You are really silly!”

He stood up and grinned down at Junaid, confidently crossing the lake to show how much braver than Junaid he was.

Junaid shook his head and replied, “That isn’t real bravery.”

Humaid crossed the river again and returned to the grassy bank. He flopped onto the grass next to Junaid and rolled his eyes, "Of course that is real bravery!"

“Not at all,” said Junaid, “Real bravery is speaking the truth and not being afraid to say it. You are the one who is a scaredy-cat, for I would never lie the way you did to the old man.”

Humaid was shocked. He understood what his wise friend meant and immediately stood up, deep in his own thoughts. He decided he had to own up, so he ran towards the old man’s bungalow and knocked on the gate.

The old man came forth and smiled in a knowing way. Humaid looked at his feet with humiliation and immediately confessed the truth.

The old man patted him and said, “It is good that you finally decided to own up. I already knew it was you, because I had been watching the two of you from the window. I was wondering when you would come and tell me.”

This story teaches us that real bravery is being courageous enough to speak the truth, and not necessarily being able to cross rivers or climb mountains.