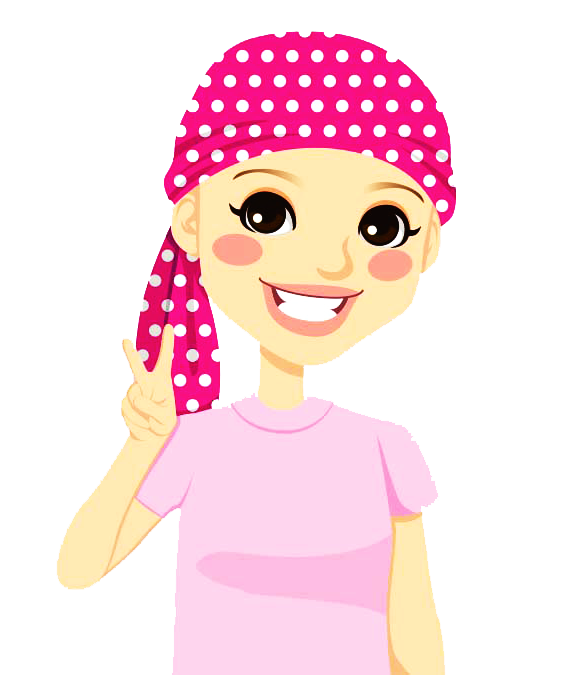 “A Cancer Story” is one of the outstanding stories of the second biannual International Short Story Contest 2017 written by Jasmine Zhang, USA.

Hi, my name is Chloe Rodriguez and my life sucks. I was diagnosed with chronic myeloid leukemia when I was 9 years old. Even worse, I’m bald as most people would say. I also have a 14 year old brother who is awesome in literally everything

My family and I are moving back to our old home in Albany where we grew up. Don’t get me wrong, New York is a great place but it means I’ll have to go back to Angler Prep School. All the students in that school are all rich, arrogant, snotty people. Believe me; if you’re in 7th grade with no hair and cancer, everyone basically bullies you. In addition to all my brother’s friends bullying me.

So when we got home, Chase, (my brother) went right out the door to some welcome home party that was supposed to be a surprise for him from his friends, but as he calls himself, he’s the gossip king. So I just went up to my room and plugged in my blood pressure tank and went to bed, hoping tomorrow would be a good day.

Once I woke up, I finished unpacking, and went downstairs for my breakfast. Since my mom is vegan, she made me a blueberry pancake with no milk and butter. I literally ate the whole disgusting thing so I could stall going to school. But I finished it at 7:57 and went out the door to Angler Prep.

As always, when I arrived, everyone started whispering, and Chase was hanging by the cheerleaders. Ignoring all that, I headed to my first class of the day which was chemistry in room 3B with Mr. Popander. We learned about baking soda and vinegar than took our beginning of the year test. And it was basically that in Math, Social Studies, Literacy, and Music.

In my most dreaded subject, Social Studies, I overheard Ashley, the mean girl and Chase’s girlfriend talking to her “friend” who just follows her around everywhere and does whatever Ashley tells her to do. Then I realized they were talking about me. Ashley’s whole conversation basically went like this. “Omg, did you like see Chloe, she’s practically bald. She didn’t have that before she left right? I bet it’s contagious. Chase must have it. I’m like totally breaking up with Chase.” When I heard that, my face got hot and I stomped home.

I ran all the way up to my room and cried. When Chase got home, I decided not to tell him. So, I dried my eyes and went to dinner. I could notice mom feeling uncomfortable. So she asked “How was your day, Chlo?” “It was awful, I screamed, Ashley and all of Chase’s friends were gossiping about me.” I could see Chase opening his mouth to argue, but mom “secretly” kicked him under the table.

Mom put on her sweet face and said, “Well then just stand up to those bullies and give them a piece of your mind!” “Yeah, whatever mom.” I muttered.

The next day I regretted following moms advice but I told Ashley that I heard her whole conversation and told the principal. She didn’t act like she cared but her face turned as pale as a ghost. Then, her “friend” came up to me and asked me if I wanted to sit with her at lunch and I said yes. So I guess Angler Prep for another five years won’t be that bad. But remember to always not go to Angler prep or have a brother who’s girlfriend’s name is Ashley, and you’ll be fine. And soon, my hair grew back and I was your average looking pre-teen, with cancer.