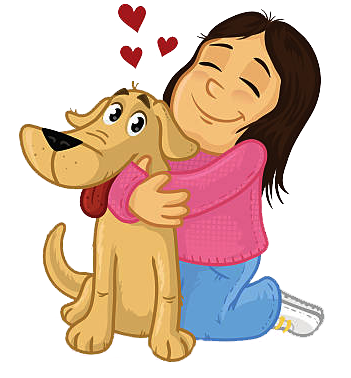 “World of Mystery” is one of the outstanding stories of the first biannual International Short Story Contest 2017 written by Eleonore Schmidt, The Netherlands.

The torrential rain lashed down on the dusty vintage house and thunder came down with an abominable sound that woke Alice from her sleep. She felt a bead of sweat cascade down her face. Was it still dark? She wondered. It was dead quiet.

After she felt a little relaxed she went back to sleep, but just before she lay down she heard the sound of a window shattering. She took the golden candlestick by the table and crept downstairs. She peeked behind the wall and told herself that everything was normal. It was a dark and gloomy night. When she turned around she saw a door right behind her; she had never seen that door and decided to open it. It was pitch black; she took one step forward and at that same moment she fell into a hole. As she fell down the hole, it got bigger and bigger until she landed with a thud. “Where I am? Oh my God, How am I ever going to get home!”

Alice stood up, her mind was a labyrinth of confusion. She looked around. A person was standing in the distance. Running towards him she shouted, “Excuse me, do you know where the exit is?” When she arrived, breathless she looked up and realized it was only a tree.

“Who is there?” Alice looked around.

“Then who are you?” It was a striped pink and purple cat.

“My name is Chess, what is yours?”

“I’m Alice,” she looked at him. She thought for a moment and had an idea.

In the blink of an eye the tree was empty and Chess was gone. Alice was really frustrated now; she looked around and stomped in all directions. Since Alice didn't know this place, she was so lost that she didn't know the way she came in.

Taking one more step forward, Alice collapsed. Exhausted, she couldn't continue even if she wanted to. A shadowy figure was running toward her. She closed her eyes; tears came rolling down her cheeks. Something wet was tickling her hand. It was a white and ginger dog. It helped her up; she looked him and thought, ‘why was he here?’

They both heard the sound of footsteps. As they looked behind themselves there was no one to be seen. The second they turned back; the sound of the footsteps returned, but this time it was different. The footsteps came closer and closer. Alice looked behind once more. There was a person with a dagger about to attack them. Alice quickly dodged when he slashed the dagger at her. Alice was lucky, but the person didn't give up. His dagger went through the dog. Drops of rain came down and grey clouds covered the sky; Alice pulled out the dagger from the dog’s body and pointed it to where their attacker had been, but he wasn’t standing there anymore.

After what happened, Alice was still shocked. She tried to recollect who was had been her attacker, she had seen a glimpse of his face; Lost in her thoughts she didn't realize where she had been going. When she looked up, she saw an amazing place. She had reached a place that was filled with trees and flowers, butterflies were flying around the grass. Alice wished that the dog would be with her. She wanted to avenge the dog’s death. Suddenly as Alice was still thinking; she realized that the killer had been her brother.