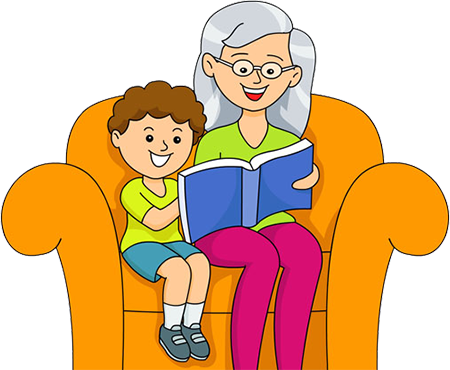 “Why People do not live in Mercury” is one of the outstanding stories of the first biannual International Short Story Contest 2017 written by Adedoyin Martins, Nigeria.

Why People do not live in Mercury

“Please tell me a bed time story”, Akin said to his grandma.

‘A long time ago, there were nine brothers named Neptune, Earth, Pluto, Jupiter, Saturn, Mars, Mercury, Uranus and Venus. Mercury, the eldest of the brothers said, “let us find solution to this hunger in the land’.”

Neptune asked, “How can we do this?”

Pluto said to his brothers that they should go and see Omega the great. So the brothers all went to see this great man. He told them to collect fresh green leaves from the land. The first of the brothers to see the plant would be rewarded. They searched and searched, finally, Earth found some leaves and ran happily to tell his brothers.

Mercury was not happy, so he deceived Earth, telling him that Mars and Neptune were calling him. As Earth ran off to see them, he took the green plant that earth had got and ran to Omega the great.

He lied that he had found the green plant but he didn’t know that Omega the great had seen all that had happened. He decided to punish Mercury so he sent him very close to the sun which made Mercury the hottest planet today. Humans and plants cannot survive there.

Omega the great rewarded Earth with plants and humans, for finding the green plant first.’