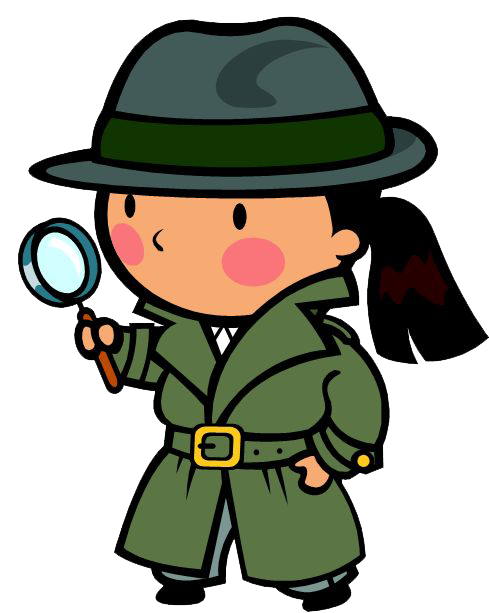 “Whacky Treasure Hunt” is one of the outstanding stories of the first biannual International Short Story Contest 2017 written by Anveshika Singh, India.

Clara had gone for a summer camp. She was up early, and she had brought her basket hound along. It was a phenomenal day for Clara’s friends to play with her dynamic fur ball.

Oh no! She couldn’t find her hound! There was a buzz from the other campers too. Many of them were claiming that their pets or gadgets were missing. All of them marched up to the porch and hollered about this to the scout leader.

The leader jeered, “It’s a treasure hunt! Look around and you’ll have your goods”. All the kids were divided into groups. They huddled and got a quiz each. They were in the dark about what it meant.

Clara squeaked “I am slender and lofty. Kids perch on me all day long”. Of course, it was the coconut tree. All the participants of that group scurried to the coconut tree. Once they reached the tree all of them had a quest!

They got Ana’s hunk of books. Ana was Clara’s virtuous ally and she was a book worm. It was spectacular. There was another forged scroll and it said “I am erected on the ground with motifs all around”. Now this was a muddle.

After thinking for quite a while they got the key to the mystery. It was the rose bush! To their surprise they found Gaby’s feline princess, Daryl. Gaby was a companion who never came down to earth.

Now there was a final third letter, it read “I sparkle like a diamond, pristine - the elixir of life”. Of course, it was the waterfall. At the water fall there was Clara’s sooty fur ball, her hound. That team lugged up their belongings and abolished the hunt. At the terminal, all the others bolted out of the blue and the scouting leader appreciated them all. What an awesome day it was. It was a whacky treasure hunt.