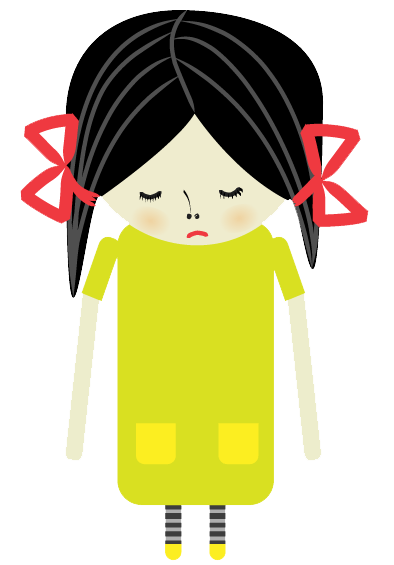 “Waiting” is one of the outstanding stories of the first biannual International Short Story Contest 2017 written by Devi Sreekanth Pillai, Kingdom of Bahrain.

This is a story that happened a long time ago, when letters were the only means of communication. Anu a seven year old girl lived in a village named Kanpur with her mother and brother. Unfortunately, her father was working in a far off land. When Anu was capable of writing letters, she used to write letters to her father. Her father was a very famous business man in that place, but in spite of his busy schedule of job he used to read all the letters but could not write a letter back to her or just tell her that he received all her letters from the very first one. Still she never gave up hope. She was always hopeful that her father would send a letter sooner or later. Whenever the postman arrived she would ask him, "Is there any letter for me today?" But the reply she would get was, “I am sorry but there are no letters for you today also." The postman understood her feelings and soon knew why she always asked him if she had any letters.

Then one day the postman came running, shouting and happily shouted something. First she could not understand what the postman was trying to say as he could not take proper breath. When he could catch his breath he said happily, "There is a letter for you today, perhaps it is from your father. According to the address this letter should be your father's."

Anu was happy. She opened the letter and read and soon after reading she was filled with joy, "Father is coming home!!! He says that he will reach within a few days." Her younger brother was happy too.

She waited for two days and on the next day, a man was approaching her. Anu never saw her father since she was four. The man asked her, "Dear girl, are you living in this village? Who are your parents? She got a bit angry because this stranger was approaching her asking all her whereabouts. The man seemed to be a bit familiar like her father's old picture. She had a doubt, is this father or someone who had the familiar face of her father's old picture. The man finally asked, "Can you lead me to your house?" She said, "Ok, please follow me." When her mother saw this person her mother started to cry happy tears.

She said, "Children look who is here. It is your father."

"Father!!!", Cried the children. "We are really happy to see you again. This is your son. He was born right after you left.", Said the mother. The family was reunited again.

The father said, “I brought chocolates, dresses and many things for everyone. There is also a gift for both of you. You will have to share it."

The children said, "Yes father." They went and opened the gift.

When Anu's brother saw it he said it is a man because it had two eyes, a nose and a mouth. But their father said, "It is not a man. Can you guess what is the gift Anu?"

Anu checked the materials and said, "It is not a man. It is a kite." They both were excited. Their father said, "It is about to get dark. So, let us fly the kite tomorrow morning."

"What is it, father? Where are you rushing off to?" asked the children, in wonder.

"I have some important work to do and I should go back as fast as I can. I will come back as quickly as possible.” said father with tears in his eyes.

Anu couldn't control herself and started crying. She bid farewell to her father and from next day onwards her wait started for the letters again.