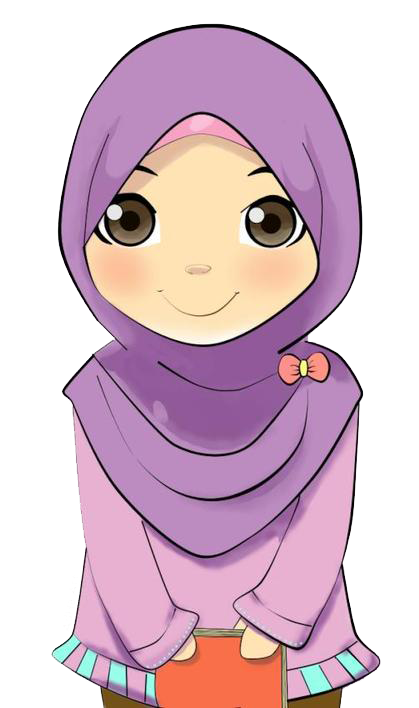 “Two Nations, One Bond” is one of the outstanding stories of the first biannual International Short Story Contest 2017 written by Arisha Asif, UAE.

“Lizzy!” she exclaimed, flinging the door. “Are you okay?” The throbbing pain all over my body didn’t give me the permission to answer her. “Aliza? Answer me, please! ” Jasmeet said again, and this time, I could hear her crying miserably. I wanted to answer her. To tell her that I loved her so much and that she’d been the most supportive friend a person could ever have despite our differences, but the intensity of my pain had gotten my tongue completely numb.

I braided my hair, showered, and wore the only pretty party dress that I owned. It was Jasmeet’s birthday, and being her best friend, I wanted to be the first one to get there. Despite the excitement, I was extremely afraid of the fact that my parents would catch me. Just like Jasmeet’s parents, he detested the fact that being a Pakistani, I was friends with an Indian. I knew that India and Pakistan had always had their differences, especially now at the time of the independence war, but I’d never gotten these misunderstandings between Jasmeet and my friendship. We were closer than sisters, and that was all that mattered.

Sneaking out of my house was easier said than done. My house was so tiny, and the holes in the walls made me feel like our privacy was being invaded. Moreover, because of how cramped it was, it was so obvious if a person was missing. Not wanting my parents to know where I was headed, l lied about going to the market.

A million questions filled up my mind. “What if a bomb explosion takes place?” “What if my parents see me?” “I don’t want to die so soon!” I took tiny steps, and began to rethink leaving the house without an adult’s supervision as I heard guns being fired in the air somewhere far away. I’d covered my face with a headscarf so no one could recognize me. Hence, I breathed a heavy sigh of relief when I saw her bedroom’s cracked window in her shanty town-like dwelling, and I jumped right in.

Just like that moment, her hugs had always filled me with warmth and comfort. “You have no idea how long I’ve been waiting for you. What took you so long?” asked Jasmeet as I arrived. “So sorry, but if my parents would’ve seen me in a hurry I would’ve been done for. Happy birthday Jasmeet! May we be best friends for life?” Her expression was spellbound as she opened her present. I’d given her my grandmother’s bracelet, because Jasmeet deserved a precious present for being an amazing friend. I sat on the only chair she had in her room apart from the one she was sitting on. We talked and talked; not keeping track of time. Knowing that I was coming, she’d hidden leftover crisps under her bed, and we ate them with delight. Even though we divided them equally by each of us having only two, we were still happy.

Jasmeet and I were so lost in playing with her doll that we jumped when we heard the loud thump on her front door. My heart was about to pop right out of my mouth as I was anticipating it would be my father. Wearing my shoes and my scarf, I jumped right through the same window I’d come from. Just my luck, with great force he heard the noise and grabbed both Jasmeet and I by our hair, and threw us in the pavement.

The pain was nerve wrecking. My father’s short temper had always been his weakness, and he’d done the same here. Just then, Jasmeet’s father, who was completely oblivious to the situation saw both of us drenched in blood and pulled out his knife, ready to fight my father. I couldn’t stand seeing them fight, as their temper and anger at that moment meant that they’d kill each other. I came in the way to stop them, but was pushed to the side forcefully. A sudden rise of extreme pain rushed through my body, the knife had piercingly been stabbed in my stomach by my own father. I ran to Jasmeet’s room groaning in pain.

In a white blur, I could see Jasmeet kneeeling down beside me. I had so much to say to her, but I couldn’t. The power of my tongue had faded in such short time. I could see her eyes red with all the crying, and her hands soaked in my blood. My time had come to say goodbye to her, to everyone. The blinding light from her cracked window numbed all my pain away, and just before my last breath, I felt her hand stroking my hair, and I heard her whisper, “Shh, it’s all going to be okay.”