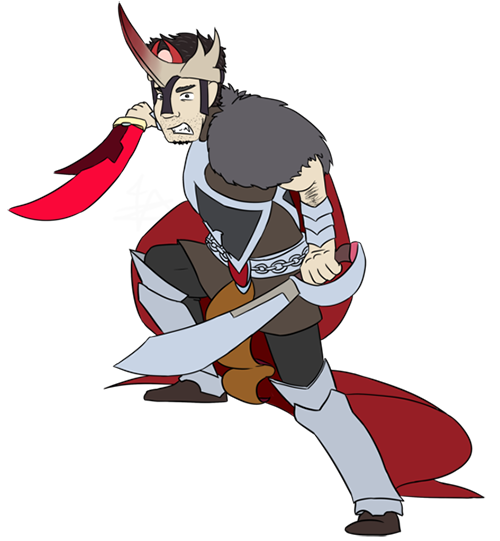 “The Wicked Queen” is one of the outstanding stories of the first biannual International Short Story Contest 2017 written by Ideh Angel Esther, Nigeria.

Once upon a time, there lived a great warrior King. The King’s name was Zango, he had four wives and they all had many sons and daughters.

One day, the last wife wanted her son to become King, so she went to some slaves and told them to make her son Kovu the King. She promised to make them chief priests if her son becomes King. They were all happy about this.

The guards started to look for a plan to kill the first three wives’ sons. One day, the eldest son was going to visit his friends, on his way he was killed by an arrow to his heart. The King was very sad about this. The next day, the second son was going fishing with his friend; he met one of the guards who followed him to the river. He was taken to a faraway country and sold as an orphan in the market.

But the boy tried to escape from the people that held him down. He ran to the palace to tell his father what had happened. He ran and ran until he got to the palace and told the King how Kovu’s guard had attacked him sold him in a faraway land.

The King ordered Kovu’s guards to be brought and they said that the Queen, Kovu’s mother had ordered them to kill her step sons so that her son can be King. The King was very angry, he drove the wicked queen and her children away from the palace and ordered the guards to leave the palace too.

The King made a decree on how to select a King when he died. Nobody acted like the wicked queen ever again.