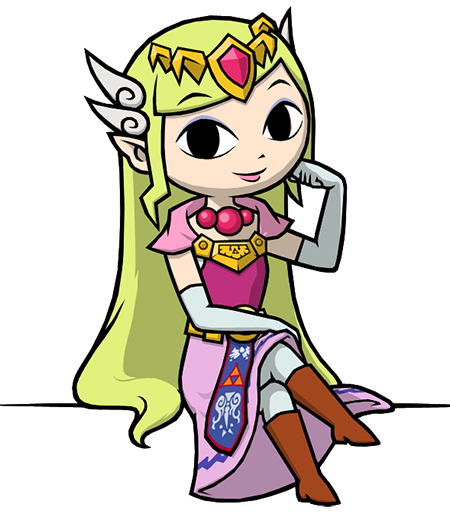 “The Warrior Princess” is one of the outstanding stories of the first biannual International Short Story Contest 2017 written by Anantika Choudhury, India.

Once upon a time in a small kingdom named Wilson Berg there lived a young princess known as Miranda. She wanted to be a warrior but her father always said her that it was not very ladylike. In her childhood when all her friends played with dolls she practiced to fight with swords. Whenever her friends asked her why she didn’t play with them she said, “I do not like to play with dolls like a small child, I’m grownup”.

At first, they used to like her but gradually her friends started to avoid her as she never liked to play with them. But the young princess never bothered about all these as she was busy in her own world fighting with swords and knives. She was the only child of the king and queen. They loved her very much but they were also very worried about her because as days passed she became more determined about her dream of becoming a warrior.

On her 15th birthday the king and the queen told her that she could ask them anything and no matter what it would be fulfilled. Princess Miranda thought for some time and then told her parents that she wanted to be a warrior. Her parents were shocked to hear this because they weren’t expecting her to ask that for her 15th birthday. They tried to convince her that she couldn’t be a warrior but she reminded them that they told her she could ask them anything so now they should keep their promise and give her the permission to be a warrior. The king and queen had no other option but to say ‘yes’ and as soon as they told her that she jumped all around and hugged them. Her parents also were overjoyed to see how happy they had made her.

After a month, the king of Quitzerland challenged the king of Wilson Berg for a war. Everyone in Wilson Berg was worried as the kingdom of Quitzerand was more powerful than theirs. Now, princess Miranda thought that she should also go to fight with the army. She went to her parents and requested them to grant her permission to join the other warriors. The king did not want her to go to the battle but he also thought that she should go because it was very important for her as a warrior to fight in a war so he gave her the permission to fight in the battle. As soon as she got the permission to fight in the war, she started practicing to fight even harder.

From the time she woke up in the morning to the time she went to bed at night all she did was for the fight ahead. The king and queen were very happy to see her so determined at her work.

The day of the battle had arrived; it was huge and caused massive destruction. During the war Miranda fought very bravely. The chief of Army of the opponent kingdom noticed that it was very difficult for them to defeat her. So, as soon as he saw that she was trying to kill one of their swordsmen he attacked her from her behind and killed her.

The king and the queen received the news of her death, they were devastated and dumbstruck. It was a huge blow to them, but the king took all of his strength and held his head high, He told the army that even if his daughter was no more they had to keep on fighting because Miranda sacrificed herself for her motherland. So they did not lose hope and kept on fighting.

Finally, they won the battle. Everyone in the kingdom was happy but also sad as the young princess passed away for them. Later she was heroically called “The Warrior Princess” with love by everyone.