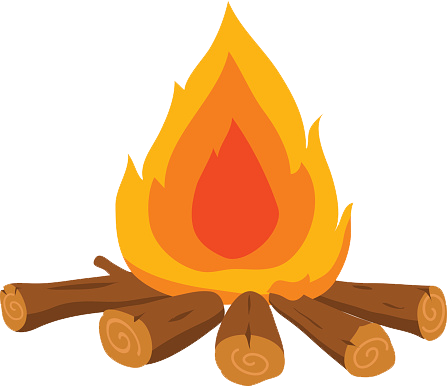 “The Time Master” is one of the outstanding stories of the first biannual International Short Story Contest 2017 written by Isabel James, The Netherlands.

If there's one place you don't want to be on your birthday, it's a graveyard. You could be opening your presents, or spending time with your family, but not me. Nothing normal ever seems to happen to Elizabeth Cane on her birthday. For example, on my twelfth birthday a herd of rats got into the food storage and ate my special birthday lunch. On my fifth birthday, my parents gave me a white night dress that was too big for me and when I put it on I tumbled down the stairs, but my fifteenth birthday must have been the strangest of all.

The sky was as dark as a black cat but I could still make out the surrounding area. I appeared to be in a graveyard, yet it felt strangely familiar. Two of the grave stones looked so ornate that I walked over to them in curiosity. They were new and I realized so were all of the graves around me. These particular graves read "Here lay Charlotte and Edward Cane the rulers of this kingdom”, I began to cry.

"The two things that mattered to me most... ARE GONE!" I sobbed angrily, "MOTHER! FATHER! You are both gone?!" As an ocean flooded down my face storm clouds began to gather around me. I wiped away my tears and noticed a very recent grave, in fact the coffin was still open and there was no body inside. Suddenly, I felt a strong grip on my shoulder and I was shoved into the coffin, before the lid was shut a dark figure loomed over me holding a scythe.

I woke up, and my parents game bursting in, "Happy 15th!" They said with overjoyed expressions on their faces. "No rats this time!” said my mother, although she'd repeated these lines on multiple occasions before, I still wasn't quite sure.

"What about the man a-a-and the graveyard I said," in state of utter confusion. "You probably just had a bad dream," remarked my father comfortingly. "There's a surprise waiting for you down Stairs," said mother. I began walking downstairs when I heard shouts from beneath me, "FIRE FIRE!" They screamed. I began to hear screams coming from my bedroom.

"My parents!" I gasped before I could help them, the stairs gave way beneath me and I was knocked out cold.

The next thing I knew, I was in a familiar place and a man came walking towards me. He was a short thin man with a hood covering his face. I looked around and realized I was in my castle after the fire had occurred. Bodies were all around me and I stared until the man broke the silence and spoke.

"You have been given assigned a task, to save your kingdom"

I stared at him, puzzled. "You have been given the honour of being the current time turner which means your dreams are either speaking to you or you are seeing events in the past or future"

"I'm the Time Master, therefore I can make people become Time Turners but only for a short while", before I could reply the time master clicked his fingers and I was outside my castle. Of course, I thought, the bonfire I asked for!

One of my servants walked past holding a candle, but all of a sudden he tripped over a tree stump and set the bonfire ablaze. The fire burnt only on one side, the side that was closest to the castle. I saw the servant runaway to get help as the bonfire began to blaze up high.

Now I knew how the fire had started I needed a way to stop it. I travelled to the time before the construction of the bonfire, then I ran up to my parents’ bedroom and I told them I no longer wanted the bonfire. They agreed and said they would make sure it wouldn't be built. For the last time the hooded man came and spoke to me.

"Now you have saved your kingdom, you no longer need your powers so I must pass them on," before I could speak he clicked his fingers and that was the end of my paranormal 15th birthday.