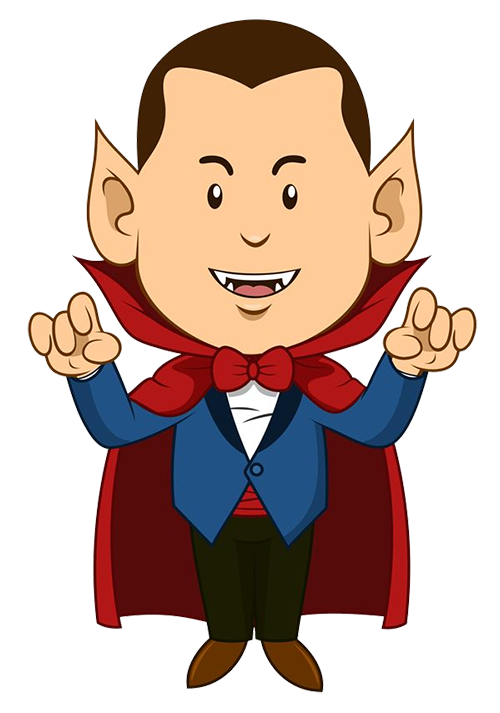 “The Strange Tale of ‘The Vampire of the Forgotten’” is one of the outstanding stories of the first biannual International Short Story Contest 2017 written by Anikaith Anant Joshi, India.

The Strange Tale of ‘The Vampire of the Forgotten’

Once upon a time there was a lady named Gryl. She had just moved into a new neighbourhood and was to move into an old and crumbling building, which would be her new home.

Gryl entered the house and saw that it was very spooky. ‘Well, you can’t have everything,’ she thought and made her bed for resting. That night a boy came in quietly and sat next to Gryl. He had a spoon made of silver. He cut open Gryl’s skin with his long and sharp nails and drank the blood that oozed out while she was sleeping. The next day Gryl felt very weak when she woke up. This happened for several days until Gryl decided to go to the hospital. That day the boy came and drank her blood in the hospital too. The following morning Gryl was found dead in her bed. “Blood loss,” said the doctor. This did not end here.

The following month, Gryl’s sister Katheleen moved into the same house. ‘You can’t lose so much blood just like that,’ she thought. At night, the boy came and drank her blood too. The next day Katheleen felt weak. ‘Something must have happened during the night,’ she thought, ‘I will not sleep tomorrow.’

As usual, the boy came at night to drink her blood and thus Katheleen found out about the Vampire with the silver spoon. “Who are you?” asked Katheleen in a trembling voice. “I am Jasol” said the vampire in a rather bold voice. “And I am the Vampire of the Forgotten.” Then surprisingly he said, “I do not wish to harm you. I simply ask for help. My mother was killed long ago by a sorcerer and I need her for the sole purpose of joy and happiness. I did not kill your sister because she had blood, but because she had an evil spirit, much like the sorcerer, who would have turned her into a murderer in the coming days. You must believe me when I say that she was very jealous of you and wanted to kill you too.” Katheleen was surprised to hear that,

“That’s true,” she said, “she was always shouting and being rude to people. I know she was jealous of me because I used to protect the weak from her, but was not aware that she wanted to kill me.”

“Will you help me?” asked Jasol. “I need someone to get my mother back to me. That will stop the urge in me to have blood everyday”.

“Yes, I will ask a friend of mine for some ritual verses,” Katheleen promised him. The next day a letter came full of weird ritual verses and mantras. Katheleen performed with Jasol that night, a strange ceremony, and soon a faint glow appeared in the middle of the room, which took the shape of a woman. The woman said that she was Jasol’s mother. Jasol was delighted and hugged his mother in thin air. Yes, the shape was a ghost. Katheleen asked if they wanted to live with her and they said yes.

One day, Katheleen’s friend Julie came and asked her who Jasol and his pale ghost like lady were? Katheleen made her promise not to tell anyone and told Julie the strange story. Julie thought that Katheleen was one hundred percent mad, especially when she told her that one of them was a vampire and the other was a ghost, who had been brought back from the dead by a secret ritual. Seeing the look on her friend’s face, Katheleen called out to Jasol and made him drink her blood to prove her story. The ghost also appeared and floated around them to prove a point. Her friend was bewildered to no end.

That night Julie tweeted out to the entire world that there was a vampire living with them. And so, much like Dracula’s story, the people in the neighbourhood burned the house and killed Jasol, Kathleen and her friend. The ghost of course, vanished into thin air.

Moral of the story, do not be in a hurry to tweet all the secret things between you and your friends on the social media. You not only break their trust, but may also land them in trouble!