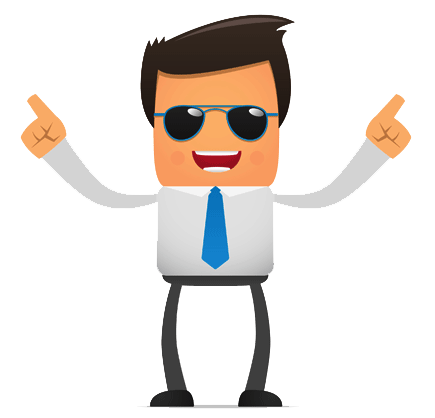 “The Power of Hope” is one of the outstanding stories of the first biannual International Short Story Contest 2017 written by Angella Arora, India.

The Power of Hope

William lay on his bed sobbing in his cool dark room. There wasn't any ventilation since 3-4 days. So you can imagine musty smell in the air. William had locked himself up, as he couldn't take any more of the wrong accusations of him being someone he wasn’t.

All he could think about were the cruel harsh words used by his employer to accuse William of a theft, a few days back which had really pierced his heart.

“You are fired! We never expected this from you. Don’t ever think of coming back, or else we will complain it to the police.”

His manager was very furious; his face was red, boiling with anger. He had treated William like his own son, this was unacceptable.

William didn’t know how to react. He could see some of his coworkers grinning, but he didn't know why and nor did he care.

William and his employer were on good terms. Well, before this incident took place. No one had ever seen him talking to an employee in such a rude tone. Making him say these words was next to impossible. He was one of a kind, compassionate and hardworking.

William had been accused of hacking into the main account and changing the salary numbers and stealing other people’s money.

He was an honest, helpful man. Who helped everyone whenever they needed it. He wiped his face and drank some water, he felt tired and sleepy, worried and tensed, as he lay on his bed.

Suddenly, the doorbell rang. Not once, not twice or thrice-but six times. He opened the door and saw one of his coworkers. They had been friends for quite a long time. His name was Ben,

“William, it’s not your fault. I overheard, some coworkers talking about you. And I believe it's them who planned all this to get you dismissed from work, for their benefit they tried their best to get your value down in the eyes of the manager.

William was shocked by how cruel this little world could be. Just for attaining a little more value, they can do something like this. Spoil someone's life, Leave them in depression. He would fix this, he trusted in himself. Suddenly he woke up. It had only been a dream. But the enthusiasm remained. He had gained his own trust.

He went straight to the office, ready to face anything. When he reached the office, the manager was furious and asked William how dare he step into the office. William with his enthusiastic voice spoke loud, “I don't know what I am accused for and I really don't want to know, in all honesty I beg you to enquire about this accusation on me a little more”.

Impatiently, the Manager finally agreed. The truth was finally uncovered, the security cameras around confirmed the guilty ones. Not poor William.

The jealous coworkers were questioned and they replied, “Because he was perfect, we got no chance. You always praised him, he was exceptional. He was an obstruction in our path”

After realizing the truth, the manager hugged William, patted him on the back softly, and said sorry to him, and told him to get back to work as soon as he could. William worked with all his honesty, along with his friend, Ben. Who had given him courage to be what he is. Well, even though in a dream.

We can do whatever we want, but we just need to open our eyes a little more to see the world around us the way it actually is. Not the way we want it to be.

We should have hope and we should never give up, because the world never ends, giving up hope will leave nothing, just some depressed body willing to do nothing, except worry.

Have hope and never lose faith. Miracles happen in many forms.