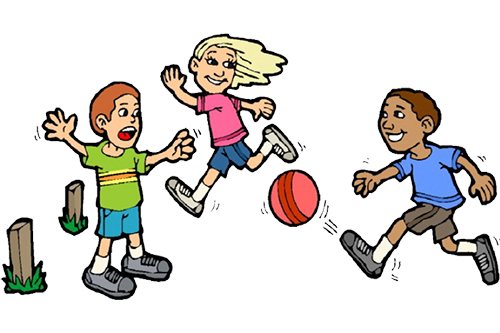 “The Memory Machine” is one of the outstanding stories of the first biannual International Short Story Contest 2017 written by Le En Lam, Singapore.

Sara Budinsky had always asked her parents to tell her their childhood stories but Mr and Mrs Budinsky would not tell her any. Whenever she played at her grandpa’s house after school, she would pester him, “Grandpa, why won’t my parents tell me stories of their childhood?”

One day, her grandpa leaned over and whispered, “Make sure no one else knows. The President Brad Lint wiped all our childhood memories. I am one of the very few who managed to escape the Ease of Mind Ceremony at the age of 18.”

“You see, children dream big and have a lot of imagination. Sadly, that is what The President loathes the most. It was rumoured that Brad had a dull childhood.”

“But can we get back the memories that were wiped away?”

“I think so.” Grandpa winked, “In fact, I have been working on some way to make Brad change his mind about childhood…”

Before long, Grandpa and Sara sneaked into the President’s home; they searched all the rooms they could find. Finally, they found a room that was labelled ‘memories’ on the door, but it was locked. Suddenly, they heard footsteps approaching. They scurried and hid behind a pillar. It was a guard! In one swift motion Grandpa covered the guard’s mouth while clutching his hands together. Sara searched the guard and found a bunch keys. Grandpa knocked out the guard and unlocked the door. The room seemed endless, with rows of infinite drawers.

As they searched through the drawers full of odd looking discs with identity photographs, Sara grabbed one and looked at the picture closely. It was the picture of Brad Lint. She pressed a button at the bottom of the disc and a memory flashed on.

A child was sitting in a whitewashed living room, staring longingly out of the window, into the field where children were playing with all sorts of make shift toys, bubbling with laughter.

“He must have wiped his own memory because of this!” Sara exclaimed.

Grandpa quickly placed a finger over his lips and gestured to the door where voices were heard. Thump! The door burst open; a flood of guards entered and grabbed both Sara and Grandpa. Sara slipped the disc into her pocket as the guards tackled the struggling duo. The President entered the room and glared at them.

“Bring the machine; wipe the old man’s memories! No one should know about this.” The President ordered.

Sara’s thoughts raced. Instinctively, Sara flung her disc at the President. The disc crashed into his face and cluttered to the ground. He fumed with rage, as he bent over to pick the disc up his finger accidentally pressed the button. The memory flashed on and he froze. He remembered everything.

“By the way, Sara.” Grandpa winked while walking over. “The way to make Brad change his mind is to recover his memories.”