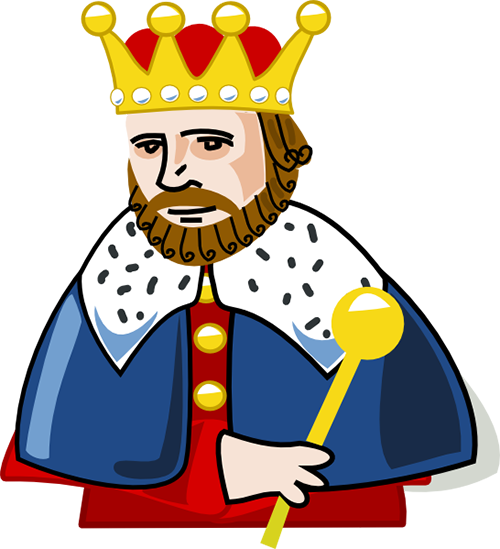 “The Letter of Reconciliation” is one of the outstanding stories of the first biannual International Short Story Contest 2017 written by Gavin Wince, USA.

The Letter of Reconciliation

The faint sunlight shone through the trees like an angel coming from heaven. Sacred shrines are scattered across the land. Their majestic appearance flabbergasted the nation. Today, Joseph is going to become a man. A man of mystery, one that is highly regarded in all parts of the land. Joseph is becoming the King of Utopia. A land where everything was in the right place, and no issues ever occurred. The kingdom used to be filled with wealthy individuals and peasants. Now, every individual is equal which is why this land is called Utopia, the land of the free. Joseph was a person of many words. Yet, he always had an idea at the right time to project his voice to the world. This was a very important skill when you are living in Utopia.

If you speak fallaciously, horrendous things will happen. A religious practice called Handran states that it is forbidden to ever disobey the God of Thought. The God of Thought ruled the nation in his throne high up in the billowing clouds. This is where he ruled for eternity. Thoughts are the most important, these thoughts rule the brain, the brain rules the body which means that thoughts rule everything. The heart is a sacred object, yet when the heart dies the thoughts inside do not. Thoughts are scattered across the land where they live forever in peace. The tranquility of the land is kept by these thoughts.

Joseph is a man that has done wrong, yet he is too cowardly to tell anyone. This is why Joseph is the one who should be banished into the deep gorge named The Pit of Disconsolation. This man has to be proven guilty of this crime he has committed and there is only one person who can do it.

Horan, the son of Jamna scuttled over to a crack in the wall to see the king. Everyone had to pay homage to the king, he has a deep secret. Horan hid in a grove where no one could see him. Horan thought that Joseph was not a very earnest man. Horan thought We cannot bow to this traitor. We need to keep the peace in this nation, the peace that makes our thoughts thrive. The king was saying to one of his royal servants, “I would like some tranquility for a while. Please leave and let me immerse myself in thoughts.” The servant proclaimed, “Your wishes are my life, my king. I will leave.” As Horan hid surreptitiously, the king walked stealthily into his chamber.

Darkness crept closer as Horan walked into the chamber. Joseph was looking at a letter that he wrote, it contained his dark secret on it. This was the only place it was written down. Horan popped out and proclaimed, “Give me that letter, or else I will send the national guards.”

Joseph finally gave up, “Fine I will give you the letter, just do not tell anyone, Do we have a deal?” Horan said, “Fine.”

Joseph handed the letter over to Horan; this was the moment of truth. Horan will now be able to prove someone guilty, have all the fame in the world. As he scanned through the letter, he was startled at what Joseph had done. Horan continued to read the heartfelt letter. Joseph was not so evil after all. He just wanted to live life like a normal human but one mistake changed his life forever.

Horan thought that punishing Joseph was unfair so he proclaimed, “I will not tell anyone because you are sorry, you made one mistake and that is all. One mistake should not change your life.” Joseph was mournful, “Thank you, I will be forever indebted to you.”

At that Horan walked off feeling like a better man. Even though in the first place he wanted to put justice on this man, Horan learned that some things in life are more important than the rules.