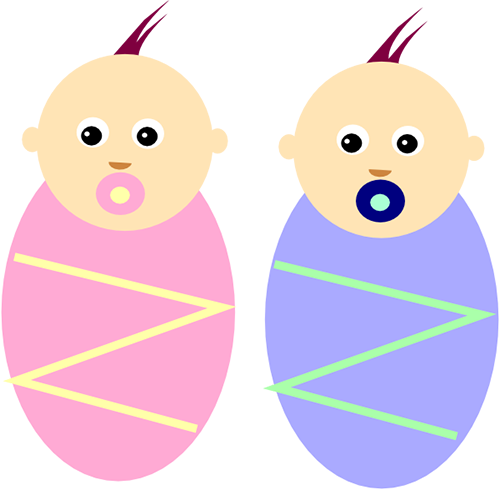 “The Killing of Twins” is one of the outstanding stories of the first biannual International Short Story Contest 2017 written by Chukwu Rebecca, Nigeria.

The Killing of Twins

A long time ago, girl twins used to be thrown to the hyenas. People thought that they would bring bad luck. One day, a woman had twins, a boy and a girl. They were both very beautiful; the woman didn’t want to throw away her baby girl. She picked her up and carried her to a dried up well.

‘People say that good spirits live in dried up wells,’ she said to herself, ‘so I will leave my little girl here!’ she said. She kept her baby in the well and returned home to look after the baby boy.

The good spirits found the baby. They took care of her and taught her how to weave. When she was old enough, they told her how her mother had left her in the well… She was so sad after the story, she was sad because she wanted to find people like herself.

One day, she walked away from the well and went into a forest. She walked a long distance ,and then climbed a tree and started to sing, she sang about what the good spirit told her, how she was dropped by her mother in a well because of the King’s decree to kill female twins. She also sang about her twin brother and wished she would be reunited with her family.

A prince who was hunting in the forest heard her sing. He looked up and saw how beautiful she was, but she didn’t see him. He turned and ran home as fast as he could to ask his father if he could bring her to the palace. As the prince left, her twin brother who was herding his father’s cattle in the forest came close and heard her song. She was singing about her mother and her twin brother. Her brother knew he had found his twin sister, he ran home happily to tell his mother.

The prince and his servant came back; he spoke to the girl and asked her to come down. “You heard my song’, she said, ‘I am an outcast, your father won’t allow me stay in his palace’. The prince assured her that it is time to stop the tradition of killing female twin babies. The prince asked her to marry him and she willingly agreed.

When her mother and her twin brother got to the forest, they could not find her, they walked through the forest and searched for her until they came to the palace. “We are her mother and brother’’ they said. When the king heard the story, he stood up and spoke to everyone, “Female twins shall no longer be thrown to the hyenas” he said.

The girl married the prince, her mother and twin brother came to live with them in the palace, and they all lived happily ever after.