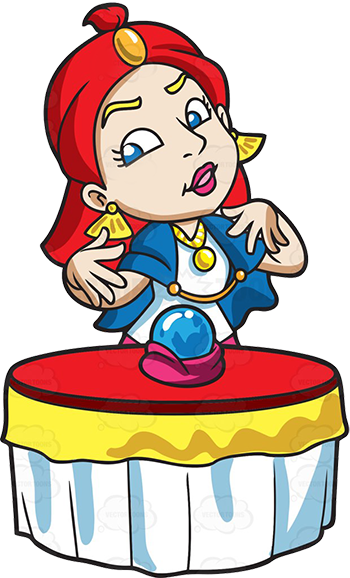 “The Gypsy” is one of the outstanding stories of the first biannual International Short Story Contest 2017 written by Anoushka Nambiar, India.

I still remember the day like it was yesterday. I had my long, chocolate-colored hair that almost reached my waist. My hazel eyes still had burning curiosity about the world around me. That’s why I went into her tent.

The sign was huge. Out of all the tents at the carnival, the Gypsy’s tent stood out the most. With the dark purple stripes and sparkly calligraphy on her wooden sign, the enticement was unbearable. I skipped into the tent, my new pink sandals beginning to coat in mud. The Gypsy was stunning. She had orange hair that fell to her shoulders like a waterfall. Her robes matched the glittery purple sign that hung outside. What was most mesmerizing however, were her eyes. They were grey, but they were bright. Like if you looked hard enough, you could see her entire past in one glance. The Gypsy wore a crooked smile and gestured for me to sit.

“What is your name, young one?” She asked me. Her voice was raspy, but she didn’t seem to be that old.

“Nadia,” I replied slowly. I noticed the crystal ball that was stationed in front of her.

“And why are you here?” The Gypsy asked slyly.

“The sign outside said you can see the future. I brought some money so you could tell me mine!” I exclaimed, rummaging through the pockets of my shorts.

The Gypsy chuckled slowly. “How much I tell you depends on how much you give me.”

I pulled out a folded twenty dollar bill and the Gypsy eagerly took it and tucked it in her robes. She glanced at her crystal ball and then stared back at me.

“What? What do you see?” I questioned curiously.

The Gypsy grinned. “Nothing.”

“Nothing? What do you mean?” I asked, extremely confused.

The Gypsy stands up. “Child, seeing the future is impossible. I take the money so that I can teach people a lesson. You can’t predict what will happen in your lifetime. That is why you have to live every day to its fullest.”

My eyes darted around the room. “B-but that’s not fair! I need my money back!”

She snickers. “Nadia, your money is going to good use. With all the money that I have earned being a fake gypsy, I am going to buy the house of my dreams. Being rich will be great.”

And with that, she put a couple of small items in a brown drawstring bag, and left.

Years later, I was walking home from my job interview. I lived in New York City. I studied hard, went to a great college, and ended up here. I couldn’t be happier.

It was drizzling, and the sun was going down. I had two more blocks to walk, so I opened my umbrella. As I turned the corner, I noticed an old woman that was sitting against the brick wall. She looked frail, and her grey hair stuck to her face because of the rain. Her clothes were scattered with holes, and she wasn’t wearing shoes. I assumed she was homeless. I walked over to her and held my umbrella over her head.

She didn’t look up at me, so I kneeled down. I saw her eyes. They were grey. They were bright grey. She was the Gypsy from when I was six years old.

I stared at her in shock. “Y-You were that fake Gypsy.”

She guiltily met my eyes and nodded her head.

“How did you get here? I thought you were rich!” I said frantically.

The Gypsy cleared her throat and told me, “I was sued. Someone filed a lawsuit against me because I was false advertising. People paid me for fraud. Innocent people like you, Nadia.”

My eyes widened as I heard her say my name. “You shouldn’t have revolved your life around money,” I said. “We aren’t born with money, and we don’t die with money. We make money to make the change we want to see in the world. That’s why I am going to help you.”

I reached into my coat pocket and pulled out my black leather wallet. When she saw me take out a handful of cash, her eyes filled with water.

I shook my head. “There is good snow and bad snow. Good snow is the kind that fills the ground with a perfect sheet of white sparkles. Bad snow is the kind that is squished to the side of the road, mushy and grey. Bad snow was once good snow, just like people. Bad people were once good people but only turned into who they are because of the choices they made. Unlike snow, bad people can turn into good people, and I think you just did.”