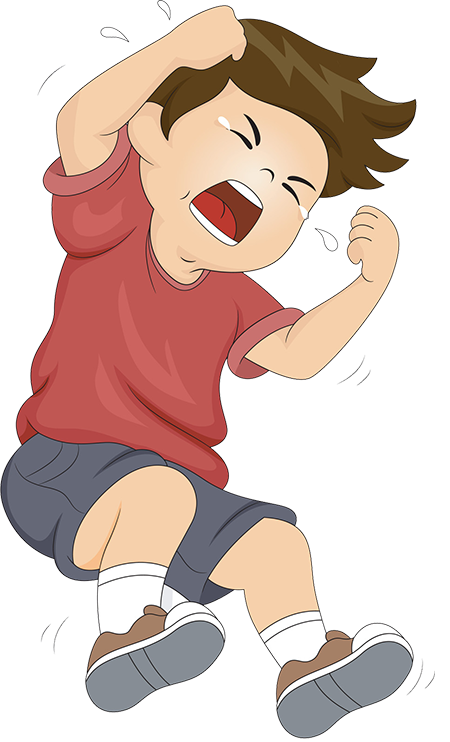 “The Forgotten Keys” is one of the outstanding stories of the first biannual International Short Story Contest 2017 written by Madeleine Krueger, The Netherlands.

Rain fell on the pallid, worn pavement as Noah slumped home. It had been an exasperating day at school. When he reached the corner which overlooked the gardens belonging to his neighbours, he started to take off his backpack. He saw the flowers, which his mum had freshly planted. The redolent scent of the florid roses which overgrew the fallen wall reached him, even here.

He stumbled up the path which led to the detached-house his family owned. He knocked. No answer. Noah frowned: someone was always home. His hand dug in his crimson backpack which now hung limply over his right shoulder, searching for his keys. Empty. All in the same day. Great! He thought. Luckily his neighbour had a spare key. Noah went up the perfectly-kept path and knocked. Mr. Brown opened the door; Noah asked: "Hello, could I borrow the spare keys, I forgot mine."

"Hi Noah; come on in, we can drink something and you will first of all sit down. You look tired." He muttered to him. Noah inched in, all of a sudden unsure. When he reached the living room, there was already a glass awaiting him. He drunk the liquid: sip after sip. What is happening? It can't be true! Slowly, as if allowing Noah to drain all off this in, he fainted.

Hours passed whilst he lay there; oblivious to his surroundings. Silence reigned the room when he finally woke up. Terror gripped him as he clung on to a nearby stool. He hauled himself up and looked around. The doors were shut and locked; all the windows were closed, and curtains drawn. He was locked in. Panic overtook him as he scurried from room to room. He gripped each wall, desperate for an escape. Nothing. Anywhere. Why did I forget my keys? It all started with that futile day at school? Oh why?

But then, what was that? A loose stone! Joy filled him as he rattled the surrounding stones. He was safe! Finally! All that searching had been worth- No. I. hate. this. day.

He saw before him a medium-sized room, a chaotic room, with old toys and pieces of aged furniture flung across the room. A metallic voice started talking and a blazing light prevented him from searching the room for further sightings. The voice continued:

"You know exactly what I mean!" The voice continued in an urgent manner, "Come to the Hale woods at 11pm tonight and I will give you what you want, and you will give me what I want. If you do not come tonight, things will get exorbitantly bad for you, and your loved ones."

"But, how will I come out of here? And, what do you want? Hello?" But the voice and the light was gone when Noah let his hand drop. Gone; gone into the mystic shallows of the gulping crepuscular suburban street.

He had been desolate for hours when he finally got control over his mind. Ok, he thought, calm down. You have to find a way out and go to the woods. Panic overtook him as his eyes glided across the ceiling. A single tear fell down his pale cheeks as he slid down the wall, ending in a bedraggled heap.