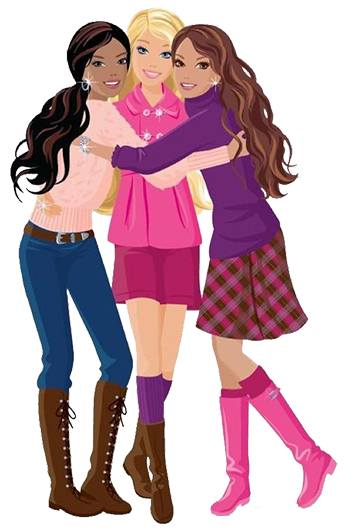 “The Egyptian Adventure” is one of the outstanding stories of the first biannual International Short Story Contest 2017 written by Alina Abdul Kader, UAE.

One fantastic afternoon, Amy, Amber and Ruby were eager to go on their much-awaited school trip to discover the Ancient Pyramids in Egypt. Amy loved music and her favorite genre was jazz whereas Amber, an amazing athlete, enjoyed gymnastics. However, Ruby was a talented artist. Despite having different hobbies, they were best friends and had many magical moments together. At school, they had been learning about the history of Egypt and were luckily selected for this historical journey. After five hours of flying, the three friends looked out of the window and were amazed to see the beautiful city of Cairo. Their tour guide took them to a spectacular hotel and asked them to get some rest before their exciting expedition.

The following day, Amy, Ruby and Amber delightedly drove to the Grand Pyramids of Giza. Once they arrived, they looked up and were flabbergasted as well as speechless to see the colossal, breath taking pyramids staring at them. As the girls entered the largest pyramid, they couldn’t believe their eyes! It was a complicated maze with a strange, spooky scent. The tour guide shared mythical tales about mummies and pharaohs while showing them exquisite, ancient objects.

Quite interestingly, Amber touched a unique object and called her friends. Ruby saw it but when they turned around to show Amy, she wasn’t there! Immediately, they looked around but couldn’t find her. Just then, Amber noticed Amy’s cap on the floor and cried “She must be close by.” Feeling worried, they ran around shouting her name but there was no response. “AMY IS MISSING!!” shouted Ruby, terrified...

Stressfully, she rested her head against the rough wall and started crying. All of a sudden, they heard a loud, screechy sound as the wall started moving to the right. They were shocked! It was a secret passage. Hopelessly petrified, Ruby held Amber’s hand and peeped in. There was a flight of stairs going up into the darkness. Anxiously, they climbed a few steps and noticed something glimmering on one of them. It was Amy’s watch! “She has to be here!” insisted Amber, her heart pounding, hopefully.

As they approached the top, they heard someone moving and quietly took a closer look. On a steep ledge, a mysterious, monstrous mummy with bloody red eyes and sharp claws was wrapping Amy in white bandages. “Is he turning Amy into a MUMMY? We have to do something!!” whispered Ruby, frantically. Carefully, they looked at each other and knew exactly what to do. At the count of three, Amber and Ruby ran as fast as cheetahs and fiercely pushed the ghastly mummy over the ledge.

Swiftly, they rushed to unwrap Amy who was trembling with fear and gave her a tight hug. As strange as it was, no one could solve the mystery of the vicious mummy. Amy, Ruby and Amber continued their enjoyable Egyptian journey but knew they would never forget their horrific adventure at the glorious Pyramids of Giza.