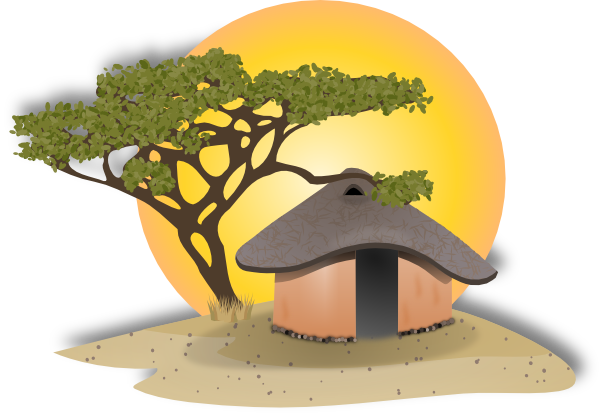 “The Darkness” is one of the outstanding stories of the first biannual International Short Story Contest 2017 written by Syeda Rimsha Alam, UAE.

A few years back, there was a dark village where no one lived after an accident that happened which scared everyone who lived there. Everyone left. A warrior came to look for the reason why everyone left; he was prepared for any danger that he thought he may have to face. One thing that was bothering him was that the village looked so beautiful and peaceful, but he felt the darkness in his mind as soon as he reached the place.

A lamp was still burning and he was surprised to see just one girl staying at the village alone, unknown to anybody. He was even more surprised when he realized that she had been one of his classmates who had left school because her parents had sent her to a boarding school. He asked her, “Do you remember me?”

The girl didn’t beat an eyelid and replied, “You are Alexander Bay”, and he replied, “Yes, and you are Catherine Hazel”.

Catherine: Why are you here??

Alexander said: Wait, I was going to ask you the same thing. Why are you here?

Catherine said: I came here to investigate the accident that happened here a few months ago and what about you?

Alexander said: I am here for the same reason. Why don’t we do this together?

And together they investigated the reason. They searched the entire village and found no clues. The dark forest waited to be explored. They thought they would find answers there.

Catherine said: I am scared of spiders, ghosts, zombies, and wild animals. What about you Alex?

Alexander said: I am afraid of ghosts and wild animals.

They counted till three and entered the forest, at first it was a little dark but then it was bright and they saw a big beautiful house in the middle, a swimming pool that looked like a lake and a few burnt people coming out of the house, they were shocked when they saw Alex and Catherine

They ran away and an old man came to attend Catherine and Alex. The people begged them not to tell the world about why they had all disappeared.

The people in the village were noble and kind but some people hated them and tried to burn them alive. They were then told that a ghost resided in the village and was creating mischief. The villagers were asked to leave for their own safety but the noble people didn’t go because they knew it was a drama but to make them go the people who hated them killed an old man and scared the people into hiding.

But after they started living in the forest they scared everyone away by making them believe that forest was infested with ghosts. Now they were living a peaceful life. After listening to the story Alex and Catherine went out into the world and didn’t say a word about it to anyone.

The moral of the story is: Everything is not the same as it looks like.