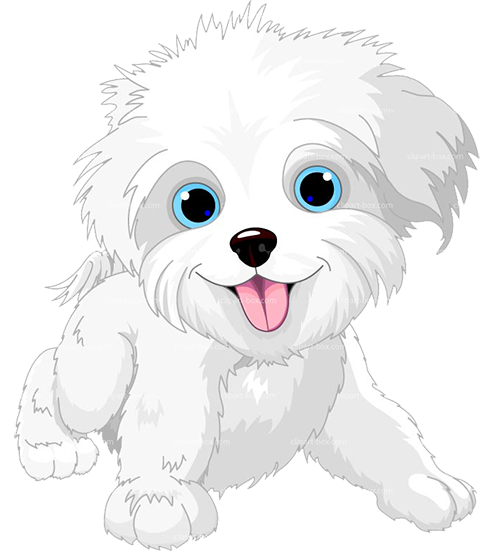 “The Boy Who Longed To Have A Best Buddy” is one of the outstanding stories of the first biannual International Short Story Contest 2017 written by Aritro Chatterjee, UAE.

The Boy Who Longed To Have A Best Buddy

Mike, sitting on his over-sized couch, was keenly webbing ways to persuade his Mum and Dad to get him a ‘Lassa Apso’ puppy. On odd days, Mike could spend hours day-dreaming about his furry pet. Oh! How he would love the feeling of having a dog beside him, licking his hand, playing with him every day, coming back to him from school. The little world of fur and frolic would be full of love and excitement.

That night, as his Dad read him a bedtime story about Alice in Wonderland, deep in his mind, he could relate ‘Mike in the wonder world of dogs’. And then, the thought of convincing his parents to somehow get a puppy, kept him awake until wee hours of the night.

The next day, as he was getting ready for school, he thought ‘maybe if I fare outstanding grades in school, Mum might grant me a wish, and I would get to choose a pet puppy’.

On second thoughts, this seemed unlikely. Mum giving me a dog just for good marks – Nah! He didn’t think so. With all these contradicting thoughts racing in his mind, he jumped into his Dad’s fancy vintage car and they sped away to school. Dad calls his proud, and prized possession vintage as it was passed on to him from his father. On the other hand, Mum prefers walking rather than risking pushing the car with every possibility of it breaking down mid-way.

His arrival to school wasn’t any different to the day before, or the day before that. As he reached his class room, he plopped his stuff beneath his desk. First class was Math, Mike’s favourite subject. Mike loved the complicated world of numbers, algorithms, geometry, equations … and of course, dreaming about having his own dog. Mike could even imagine, in his weird world, his four-pawed friend helping him do quick calculations.

At recess, there was only one thing Mike would do - playing with the dog belonging to the school’s headmaster. That day, like the other days, he did the same. At the end of the day, since Dad wasn't coming to pick him up, he had to walk back home. On the way, while he was passing a hedge, he heard a strange, whining noise. Out of the bush jumped a petite, stray puppy onto Mike’s leg, patting it with it’s furry little paws.

“Oh! You dear little thing. Don’t get scared,” Mike consoled the puppy. The puppy yapped as if it understood everything Mike said. The furry creature fearlessly followed Mike’s footsteps, and Mike was more than happy to lead the pup to his home. As soon as he reached home, he asked his Mom whether he could keep the puppy.

“I don’t think you should, as it might belong to someone,” replied his Mom. She became somewhat bewildered while hearing how Mike found the pup.

That whole afternoon was spent enquiring in the neighbourhood about the puppy’s owner. Getting no positive response, Mike visited the Animal Society to enquire about the pup’s ownership, where they needed to leave the pup behind.

Upset with the separation, Mike went to his friend’s house to play. He just couldn’t concentrate in his favourite game monopoly, or score a single goal in football. After a long time at his friend’s house, his Dad came to pick him up, grinning more than he usually does. ‘Something unusual!’ Mike was wondering. As he approached home, he didn’t have a hint of the surprise awaiting him.

On the front porch, he heard barking, and thought it was the neighbour’s dog. As he opened his front door, a gleeful smile by his Mum invited him in. All of a sudden, rushing down the stairs was a furry ball-like thing. He screamed, thinking it was something wild, until he realised it was the same puppy he was compelled to leave at the Animal Society.

Mike’s eyes were wet with happiness and he stood frozen for the moment, hoping he wasn’t day dreaming, At the thought of the furry ball being his, his happiness had no bounds. It might have not been a ‘Lassa Apso’, but Mike got his best buddy.

That was one day of his life, Mike never forgot …